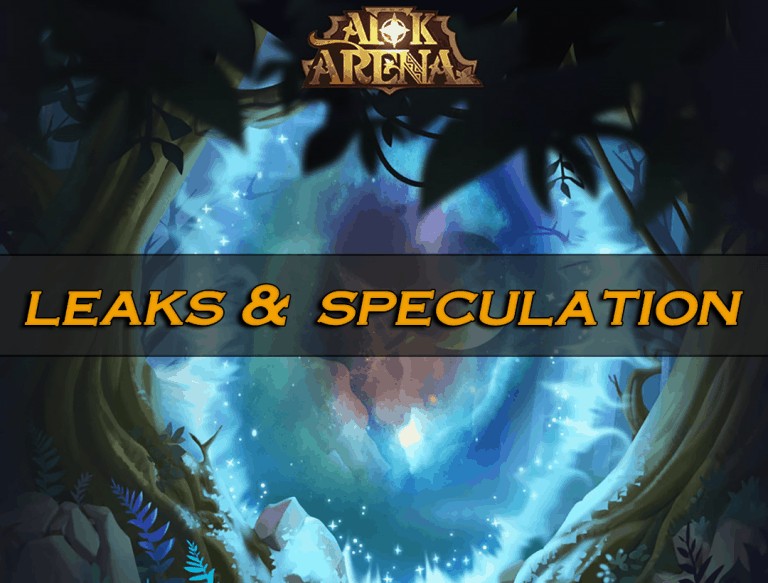 This page will contain all of the “unofficial” leaks and speculation for AFK Arena. Most of it comes from the game files.

It should be noted that nothing here is 100% certain to be added to the game. However, most of it is pretty likely to be added based on previous leaks.

Prince of Persia artwork was published by an artist that has made hero art for AFK Arena in the past.

Also, a quote describing a hero was found in the game files by Hashimaru.

“A warrior hero in the Hollow Visitors. Able to use Sands of Time to make time go backwards to avoid death.”

“Prince of Persia: The Sands of Time” was the name of the first Prince of Persia game developed by Ubisoft when they bought the rights to the franchise. It was also a movie.

The speculation is that the Prince of Persia will be a new hero in AFK Arena. Lilith have already collaborated with Ubisoft in the past for Assassin’s Creed.