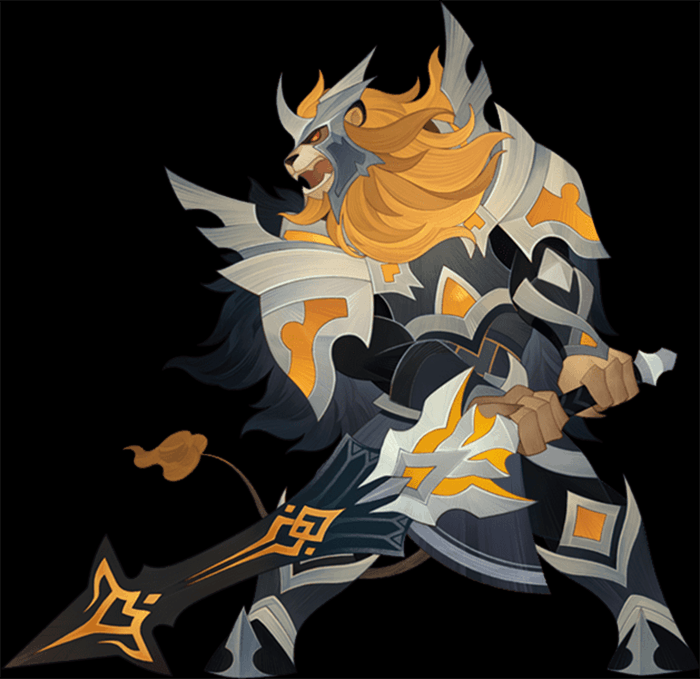 Edit: Stats on skins have been removed.

The first ever hero skin in AFK Arena is finally unlocked on the test servers!

The “Blazefury” skin for Brutus can be unlocked by summoning a certain amount of heroes in the Assembly of Heroes Event.

It has it’s own avatar as well (not use if it’s used anywhere).

There’s also two other skins found in the game files: