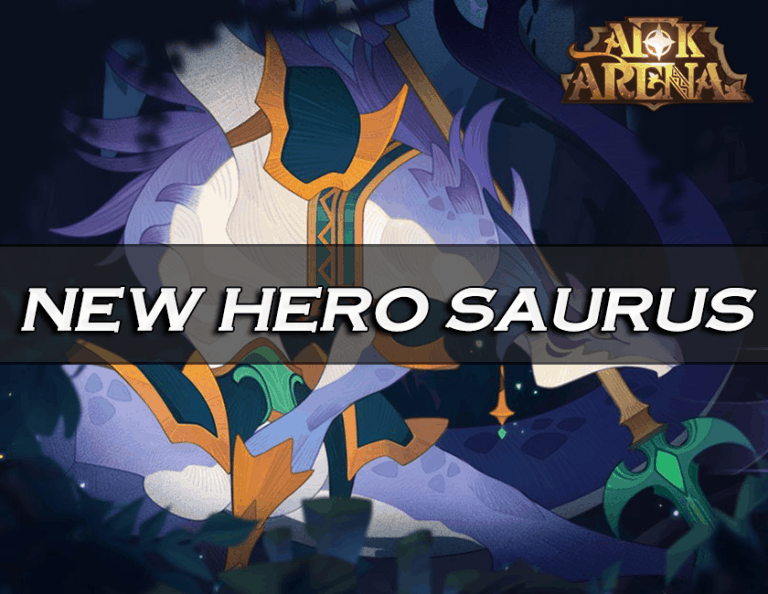 A new wilders hero has been datamined from the game files.

His name is Saurus – The Risen Warrior

Thanks to Panafonic for the data!

Saurus uses his spear to attack all nearby enemy targets dealing AoE damage after which he proceeds to attack the nearest enemy target, dealing further damage to them also causing them to become stunned. Successfully using this ability without any interruptions resets the cooldown timer of Saurus’ “Burst Strikes” ability.

Saurus deals AoE damage to all enemies within his attack range. Successfully using this ability without any interruptions resets the cooldown timer of Saurus’ “War Strike” ability.

When Saurus or his phase form use either of their “War Strike” or “Burst Strikes” abilities without any interruptions, Saurus’ Attack and Defense Rating will be increased. This ability can be stacked. If any of Saurus’ abilities are interrupted, this effect will end.