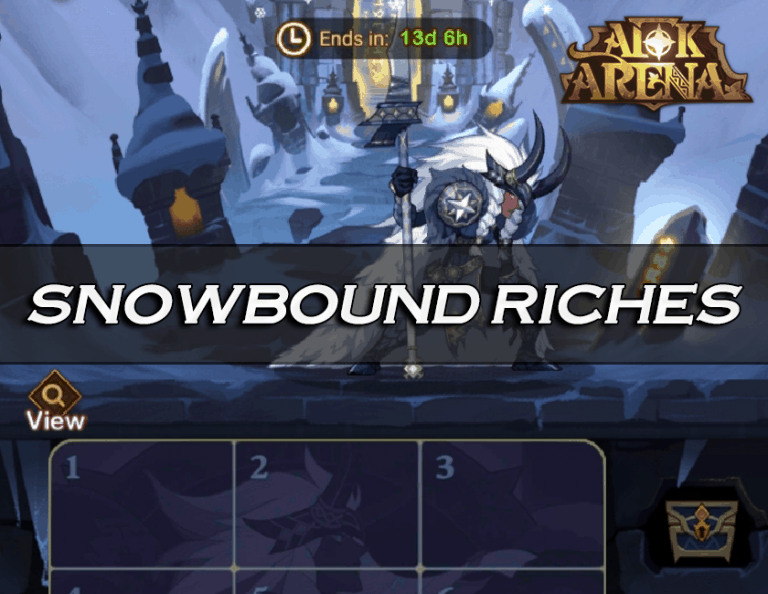 A new event is coming to AFK Arena soon!

You’ll need to complete a total of 15 quests within 14 days. It’s very similar to the previous quest events, such as the ones for a free hero skin.

The final reward for completing all quests is a free Elite copy of the new Celestial hero Alna!

The actual quests themselves also have rewards, in total you can acquire:

These rewards should actually be quite useful for those players saving up resources for JOKER & QUEEN.

There’s also 11 “Chest of Wishes” that can be obtained by completing the quests. These chests contain various small rewards, all of them have the same ones inside.

In total, that’s a choice of:

(You can pick any mixture of these though).

Players can complete quests on the event page in exchange for a variety of rewards.

Every completed quest will further your progression towards unlocking a new chest. If a complete row or column of quests are completed, a chest will be unlocked and you may claim the rewards it holds within.

Mercenary heroes as well as the Labyrinth’s Rickety Cart heroes may be used to fulfil the Treasure Quests’ hero requirements.

Once reaching Chapter 31, each multi-formation battle will be calculated individually, provided that the stage is cleared.

Each small multi-formation stage victory within the Dismal Maze will be calculated individually.

Complete all quests to acquire the Celestial hero Alna – The Frozen Mother.