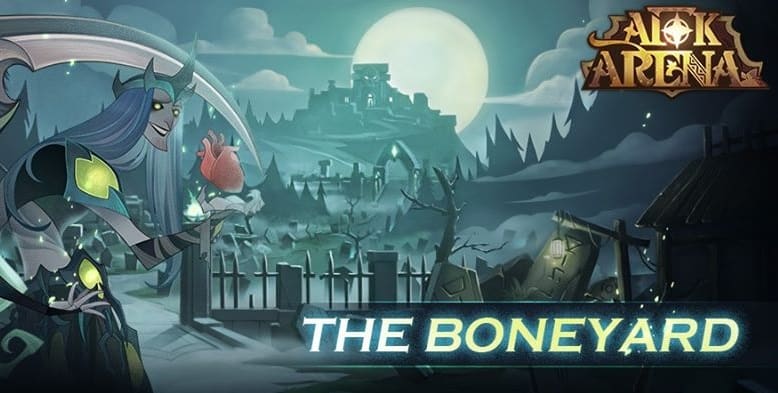 The Boneyard is a cemetery located on the outskirts of the abandoned capital city, the resting place of many soldiers who died in service to the Bantus Empire. Over centuries of constant war, many gave their life for the glory of the empire. Many of the older bodies had to be dug up in order to make space for new bodies.

As a result, the surface of the Boneyard is a chaotic mess. Eventually, the overflow was so great that the gravediggers could not keep up, and they began simply piling bodies on top of each other, burying soldiers in mass graves marked by shared tombstones, their bones piling into a disordered mess.

As the Bantus Empire became a land of the dead, this graveyard was Thoran’s main source of soldiers for his initial army of the dead.

Given the sheer number of deaths in the Bantus Empire, countless bodies lie undisturbed throughout the land, buried by families who could not afford space in a graveyard. The Gravediggers roam the land, attracted to the smell of corpses, seeking out more bodies to dig up and send to the capital for resurrection, thus bolstering the numbers of Thoran’s armies.

The Whispering Doom is a giant bone tower which looms in the center of the Boneyard, made entirely from skeletons excavated from the surrounding area.

Sinister spirits known as “ambassadors” can be seen wandering in and out of the Whispering Doom’s gates. These ambassadors roam across Esperia in search of lost souls, spirits which have for one reason or another failed to cross over to the world of the dead. The ambassadors inhale these souls.

Much like worker bees taking pollen and nectar to the hive, the ambassadors bring the souls they capture back to the Whispering Doom. These souls are placed in an enchanted furnace, and smelted down by necromancers. These souls are purged of impurities, made malleable for a variety of uses.

Their primary use is to be bound to the bodies brought back by the gravediggers, allowing the Graveborn to bolster their numbers with compliant servants. The whole Boneyard, in this sense, is a giant assembly line for creating new Graveborn.

The entire process is managed by a powerful necromancer known as Niru, who sits upon a throne overlooking the entire operation. He is and the Whispering Doom are considered to be as one, the entire tower the body, and Niru its brain. 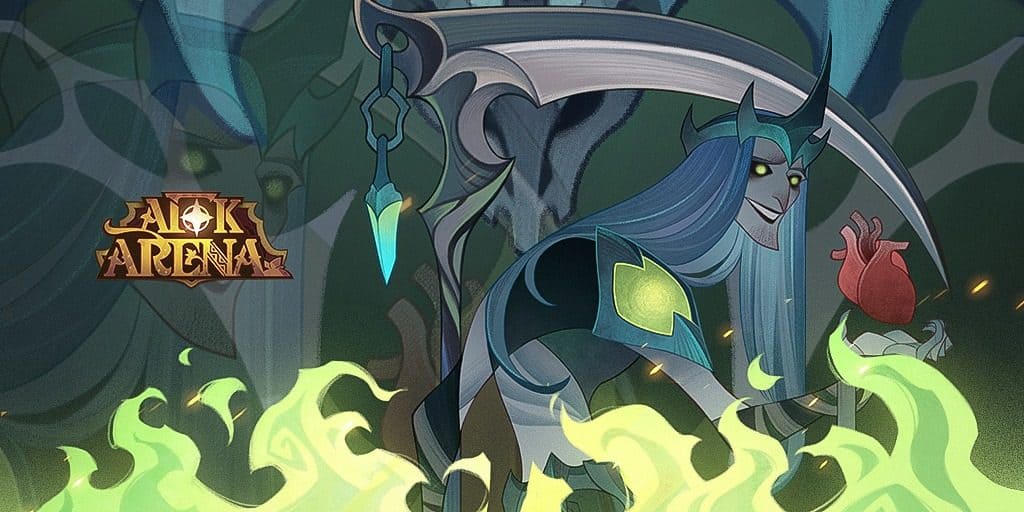 Niru has an odd hobby: he collects souls brought to him which he considers particularly interesting or special. His collection includes all manner of souls, from the extremely evil to the purest of hearts. Souls who stand out in any manner are set aside by the ambassadors and brought to Niru to inspect personally.

The Boneyard was the final resting place of countless fallen soldiers. These soldiers left behind many loved ones, forever after plagued with sorrow. Many of those in mourning were driven near to madness by their grief, their souls tarnished by a powerful misery and bitterness. The Sorrowful are these souls, wandering aimlessly through the world of the living, so caught up in their grief that they were not able to cross over to the land of the dead. 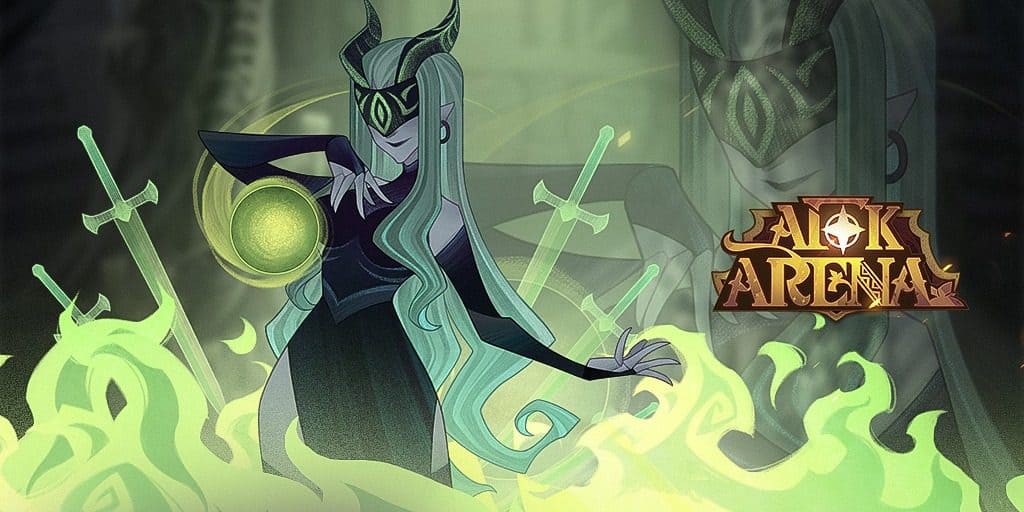 The Sorenland is an area of the Boneyard that even most Graveborn cannot enter. The feeling of resentment and hate which emanates from it is incredibly powerful.

The Sorenland is named for the powerful evil spirit which dwells within, a specter whose physical form appears to be made of ancient blades. While it takes the form of a single entity, it is actually the combination of many souls, working toward one purpose. These dead souls were the soldiers of a forgotten regiment who died defending against the invading armies which ravaged the lands in the chaos after Thoran’s death. As the land was carved up by foreign powers, these soldiers faithfully held the line, praying that someone would come to their aid.

They held out as long as they could, retreating when there was no other option. Eventually, they were able to win some small victories, convincing some armies that the price of victory was not worth the reward.

While it was no glorious victory, they had held their lands and driven back the invaders at the cost of countless comrades in arms. Instead of a hero’s welcome, they were regarded with suspicion by the ruling class, for their heroism made them beloved by the people, and thus a political threat. Regimes came and went, each of them making promises to support the military and its heroes, but never following through.

After yet another toothless regime was ousted, it seemed a pro-military group had finally taken control of the throne. The surviving members of the regiment, it seemed, would finally get the recognition they deserved. At the formal invitation of the government, the regiment assembled outside the city one last time, preparing to finally receive the victory parade they’d waited on for years. However, as they approached the outskirts of the capitol, they were ambushed. Slaughtered to a man, they were thrown into an unmarked mass grave, to rot and be forgotten over time.

Consumed with a furious anger, the dying soldiers’ souls refused to pass on to the afterlife, their only thought one of hate for the nation that abandoned them. With one final common cause, the souls bound together, forming the Soulblade.