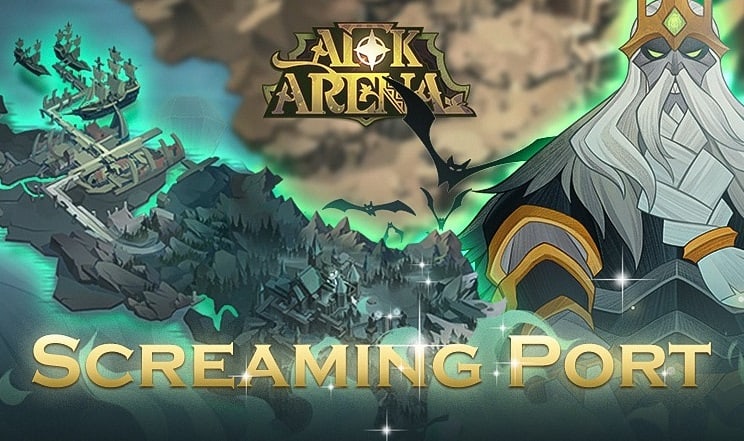 The desolate docks now referred to as the Abandoned Port are said to have once been called Screaming Bay. In the early days of the Bantus Empire, Screaming Bay was a prosperous commercial hub where merchants from all over the world would come to sell their wares. However, as the Bantus made enemies out of more and more lands, the port became closed to the outside world, and was eventually abandoned save for a defending force set to watch out for naval invasion. 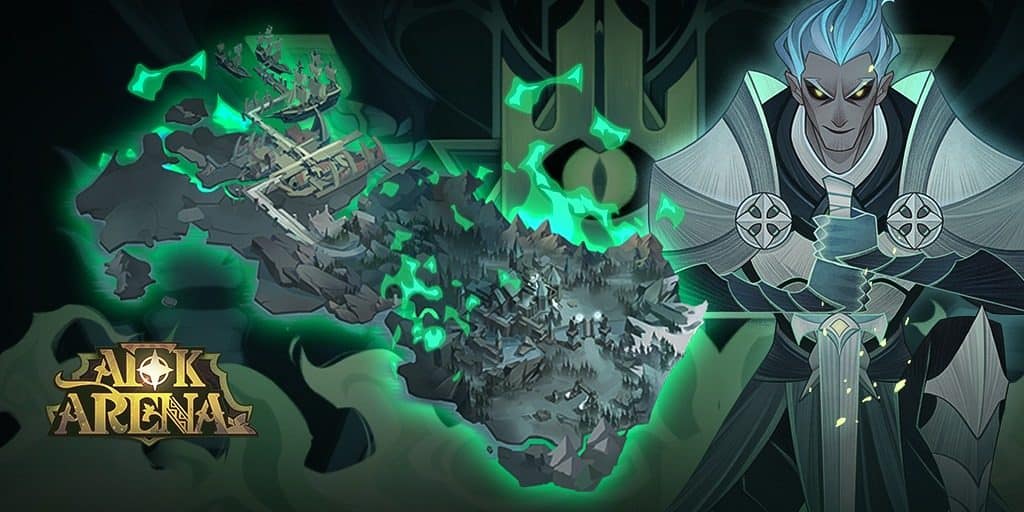 As the Bantus Empire descended into undeath, a curse seemed to take the abandoned port, and even its waters became entirely devoid of life. Ships who dared go near were frequently wrecked by huge storms, or enveloped in a fog from which they would never emerge.

The bodies of unwary sailors and pirates washed ashore one by one, collecting near the abandoned pier, only to be awakened by Quaedam himself, and were among the first of his Graveborn forces.

The commander of the Dead Tide Fleet is Hodgkin, who was a notorious and daring pirate during his lifetime. Brave, foolhardy, and greedy, he once journeyed to Screaming Bay in hopes of stealing a soul prized by the Graveborn. As was the fate of most ships that entered the cursed waters, the ship sank well before it could dock, taking Hodgkin and his entire crew with it. The entire ship sank to the bottom of the sea. He and his crew were killed on the bottom of the sea.

However, Hodgkin’s audacity piqued the interest of the Quaedam, who revived the desperate captain and his sailors even granting them a ship. Made entirely of white bones, Hodgkin named his new vessel the Sacral Ark.

Hodgkin quickly built up a powerful navy for Quaedam, with the Sacral Ark as its flagship. Quaedam continued to resurrect the drowned crews who had perished at Screaming Bay, including the famed pirate Nara and her ship, Spirit. Whenever the fleet goes out, it is shrouded in a daunting green fog of death. 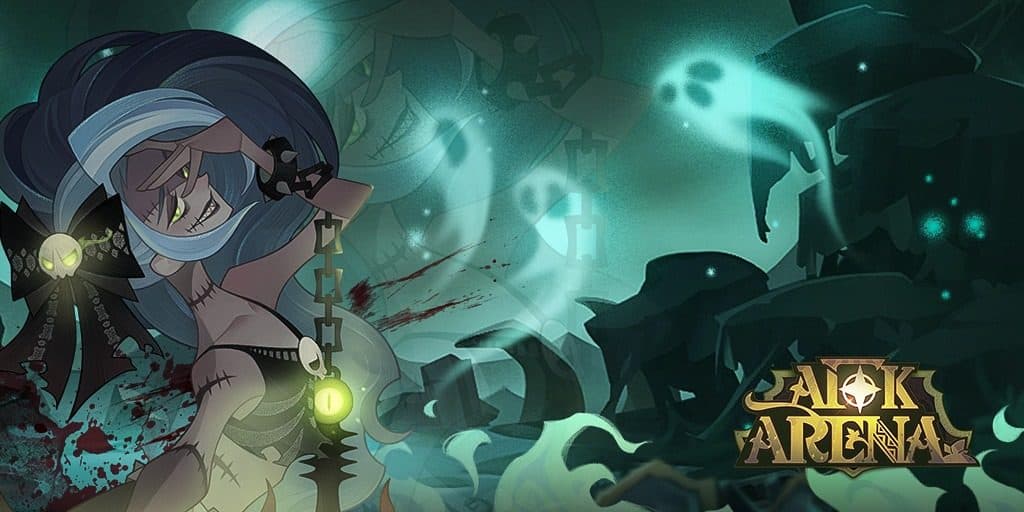 The sirens are supposedly a form of Graveborn that appear to be transformations of a long-extinct amphibious species. Many doubt their existence, calling them mere legends, as most amphibious species are blessed by Aiya, which should make them impossible to bind with necromancy.

While the sirens share certain characteristics with other sea creatures, they are also proficient in their own magic, able to summon a thick fog to disorient sailors, before letting out terrifying screams capable of breaking minds. Once broken, the sailors throw themselves into the sea, where they become food for the sirens. Some veteran sailors believe in this legend, and will frantically try to offer up a sacrifice when they encounter fog, such as cattle or sheep. Their hope is to sate the sirens’ appetite, and be allowed to pass unharmed. The sirens now accompany the Dead Tide, knowing that war will bring with it fresh meat.