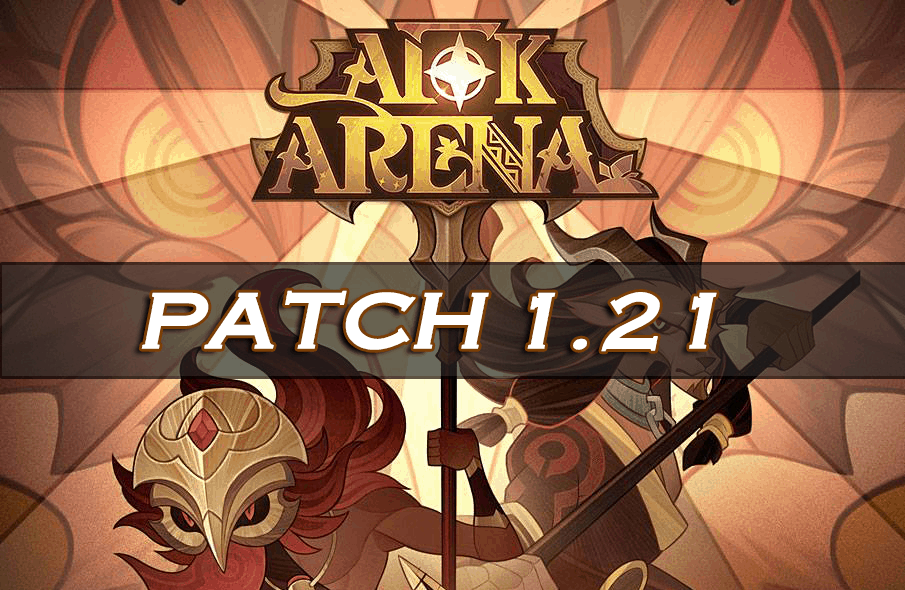 A brand new major update is coming to AFK Arena on July 17th!

Added a new mercenary hero feature. Players can hire heroes from their friends which can be used a limited amount of times in the campaign and King’s Tower. The levels of the hired out heroes are determined by the player’s own level.

Added a new hero reversion feature that can be used at the Rickety Cart if the requirements are met. Reverting allows players to revert heroes to a lower ascension tier and recover ascension resources.

Added 40 new floors to the faction towers and adjusted the difficulty of floors 140-160 while simultaneously having made adjustments to some of the rewards for certain floors.

Hourglasses Are Being Replaced

Added the option to disable “press screen” effects, which are displayed when a player touches the screen.

Changed the names of the Mythic+ gear resources required to strengthen the item.

Increased the chances of the materials required to strengthen Mythic+ gear appearing in the Store.

The number of players supporting a certain player to win are now displayed after the player has made a wager in the Legends’ Championship Battle Wager feature instead of before.

Removed Feast of the Beast related items from the game.

Spine of Heroes and Chest of Heroes relics have been temporarily removed from the Arcane Labyrinth.

Adjusted the enemy formations in campaign stages 21-4, 21-10 as well as certain parts of the Peaks of Time.

Fixed a problem causing certain enemies within Chapters 26 and 28 to be weaker than intended.

Bosses within the Peaks of Time “The Solar Plane” adventure have been made slightly weaker and are now impervious to mind control abilities.

Fixed a problem that was causing Mehira’s “Mesmerize” ability to freeze battles.