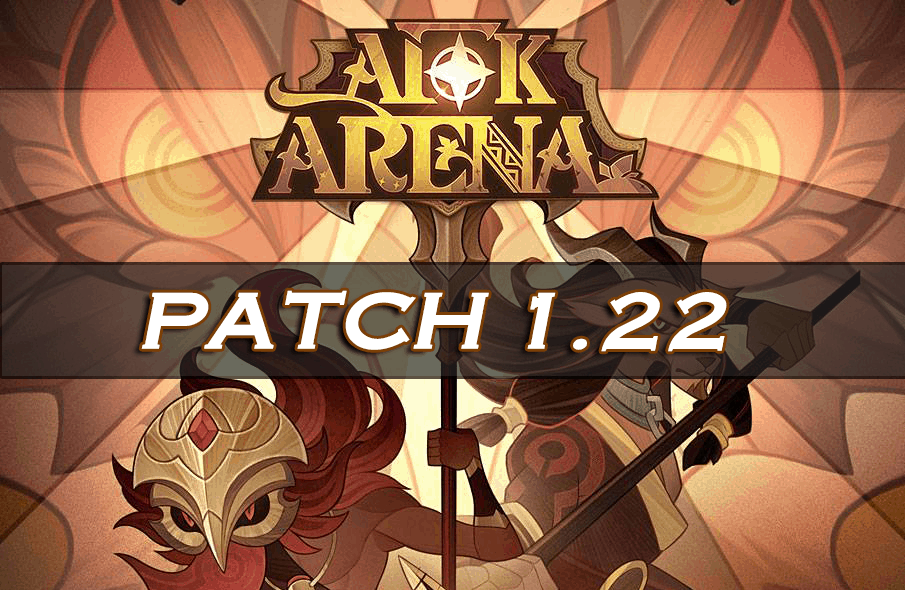 Added the new structure ‘Voyage of Wonders’ to the Dark Forest page. When there are available voyages, players may embark on adventures and seek out new riches.

Added a new hero selection option to the Stargazer. Players can choose from a selection of older heroes to replace the current day’s Stargazer hero.

The King’s Tower now has 450 playable floors and the Towers of Esperia now have 240 playable floors. With the introduction of ‘Signature Items’, the difficulty of certain floors have been adjusted.

Adjusted the difficulty for chapters 18 and onwards. Players that have already passed Chapter 18 will receive a relevant amount of signature item resources as compensation basedon their progress.

Changed the prerequisite for lighting the fire in the “The Burning Woods”. Ezizh now only needs to be defeated once instead of four times.

Optimized the Hero Mercenary feature. Hero applications will now disappear from the application list once they have been successfully rented out.

Optimized the map visuals for the Peaks of Time adventure “The Abysmal Delves”.

Optimized the map visuals for the Peaks of Time adventure “The Divine Realm”.

Fixed a bug that would cause the incorrect rewards to be displayed in the Stargazer and Arcane Labyrinth.

Fixed a bug that allowed players to open the guardian’s screen without needing to defeat the guardian within the Peaks of Time adventure “The Solar Plane”.

Fixed a bug that was causing certain ranged heroes attacks to be ineffective it the enemy was located too close to the edge of the screen.

Fixed a bug that would cause the incorrect rewards to be displayed in the Stargazer and Arcane Labyrinth.