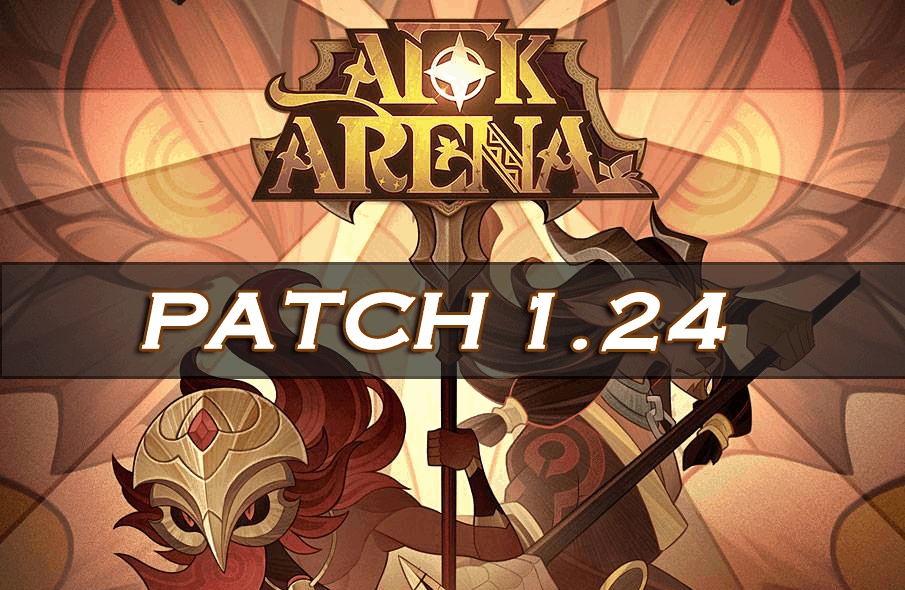 A new update is coming to AFK Arena!

Added the new adventure “The Depths of Time” to the Voyage of Wonders, which will be available from August 30th 00:00 UTC (Test Server only).

Added 50 new floors to the King’s Tower and reduced the difficulty of some of the already existing floors.

Players can now climb up to 300 floors within each respective tower within the Towers of Esperia feature, while the difficulty of some already existing floors has also been reduced.

Added Thoran – The Fallen King and Raine – Death’s Denier to the Labyrinth Store.

Adjusted the formations of multiple stages within the campaign, resulting in fewer Legendary and Ascended duplicate heroes appearing in the same formation

Adjusted the difficulty of multiple campaign stages in order to make the increase in stage difficulty smoother.

Completely reworked the animations for Grezhul – The Corrupted.

Fixed a problem affecting Belinda’s signature item ability “Gift of Heaven” which would sometimes cause Brutus to instantly die without allowing him to use his “Last Gasp” ability to be activated beforehand.

Fixed an issue causing Rosaline to move about the battlefield without initiating any attacks.

Fixed an issue that would cause an enemy to still be able to attack even when they had already been confined by Fawkes’ “Confine” ability.

Fixed an incorrect number value which appeared in multiple language descriptions of Lucius’ “Heaven’s Protection” ability. The ability’s actual values have not been changed in any way and remain the same as before.

Optimized the description of Antandra’s “Fury Strike” ability. The ability’s actual effects have not been changed in any way and remain the same the same as before.