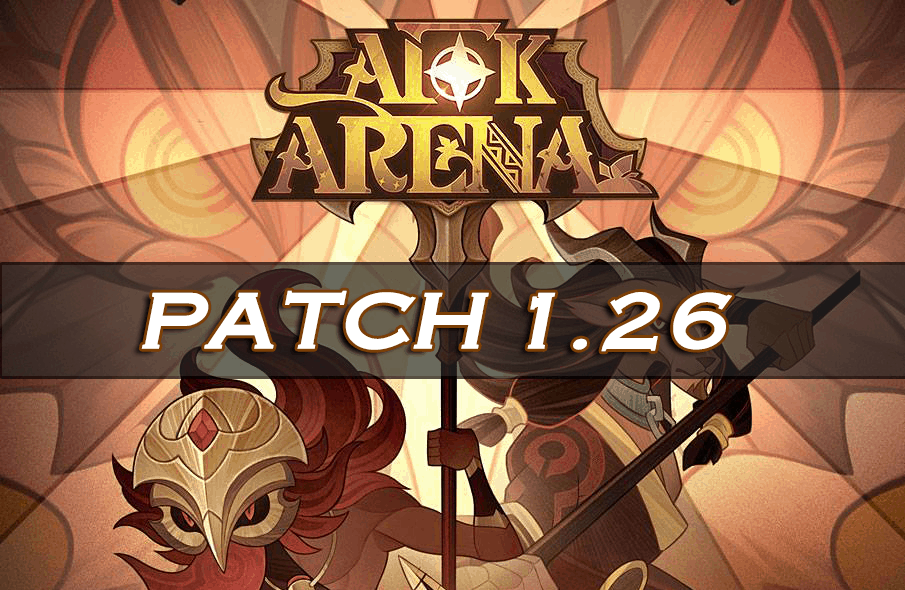 A new update for AFK Arena is coming soon!

Added the new Peaks of Time adventure: The Forgotten Mine, which is unlocked after stage 20-44.

It is now possible to use the “Auto Use” feature to quickly and conveniently use faction emblems.

Players can now use diamonds to switch between faction packs within The Noble Tavern.

Player locations are now represented by a cart icon instead of a flag icon within the Peaks of Time and Voyage of Wonders.

It is now possible to see friends’ and guild mates’ progress when they are currently completing the same chapter as yourself on the campaign page.

It is now possible to see your guild mates’ and friends’ current progress from within the world map.

Players can now quickly and conveniently collect their Legends’ Championship rewards from their mailbox by pressing “Collect All” instead of opening each reward letter individually.

Players can now receive the “Gift of Light” reward after making a purchase. Players that previously made a purchase are also eligible for this reward.

Reworked the signature item abilities for the following heroes:

Changed Antandra – Desert Fury’s pre-Legendary appearance so that it matches her hero portrait.

Fixed a problem affecting Rowan’s health potion effect, which would cause the potion to appear over the wrong hero’s head when being used.

Fixed a bug that was causing the damage over time effect for certain abilities to not be re corded within battle logs.