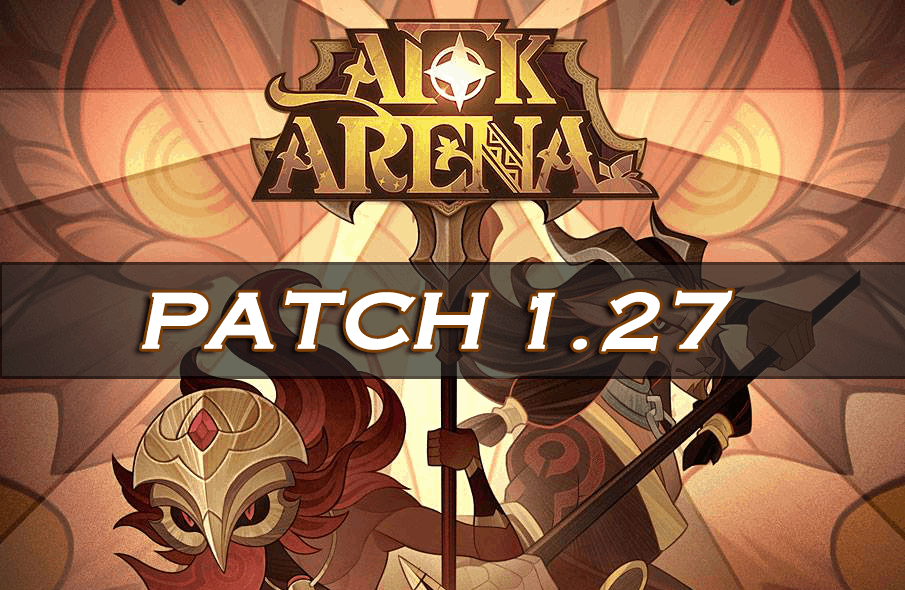 Added a new formation feature that unlocks at stage 5-40, which allows players to organize and save multiple formations.

Players can now filter their heroes within the hero page based on hero type, such as Strength, Intelligence etc.

Added the new Voyage of Wonders adventure: Highburn Stronghold, which will be available from Local Time: 08/11/2019 01:00 (Test servers only).

Adjusted the enemy formations of the following Peaks of Time adventures: The Unrelenting Blaze, Secrets of the Forest, The Far Frontier and The Ancient Ruins.

Removed the requirement that required players to discover a hidden passageway from the Peaks of Time adventure “Secrets of the Forest“.

Optimized the visual summoning effects at the Noble Tavern.

Re-arranged the player details page. Regions and Country options have been replaced by the Language option. Viewing other player’s details will now display their language instead of region.

Summoned heroes are now revealed automatically in the Noble Tavern.