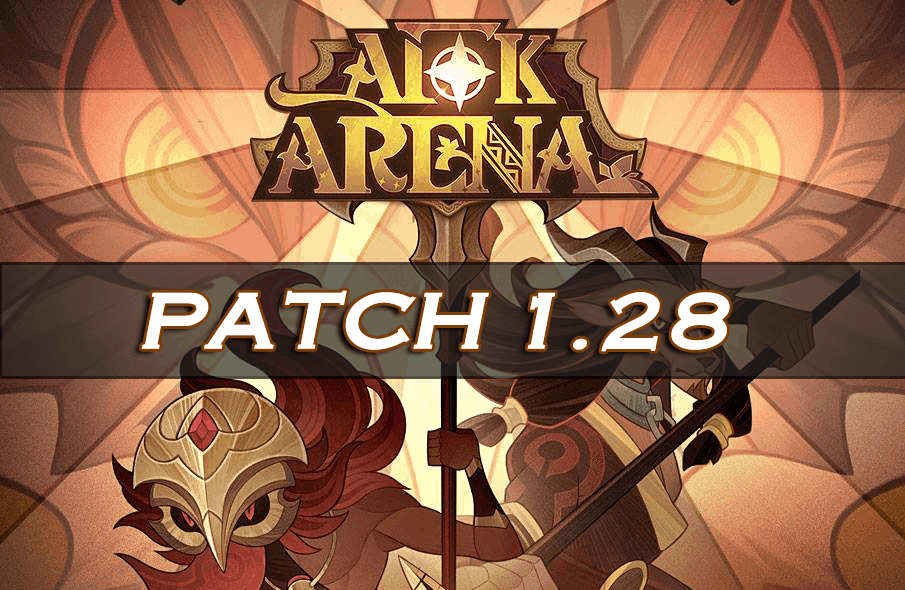 VIP Experience can now be received as a chapter completion reward. Players that have already completed chapters can receive this EXP via mail.

Added the new Voyage of Wonders adventure: Fields Of Stone.

Made several adjustments to products within the ‘Store’ and Arcane Labyrinth store.

Adjusted the difficulty of the first 12 campaign chapters in order to make the stage progression difficulty smoother.

Added a new ‘Enhance’ and ‘Strengthen’ recommendation page, in order to reduce the amount of red symbols cluttering up the ‘Heroes’ page

It is now possible to view more players’ progress on the campaign and world map pages.

Moved the ‘Gift of Light‘ deal to the ‘Merchants’ page and also made its unlock requirements visible to players. This addition will not affect players using or claiming this item in anyway.

Battle text will now display how much value a shield has lost or gained.

Clarified the rules of the Regal Rewards and Champions of Esperia features.

Optimized the visual effects of Raine’s ‘Lock On ability.

Optimized the battle screens of the Arcane Labyrinth, Peaks of Time and Voyage of Wonders so that they now display the heroes’ Combat Ratings and relic bonuses.

Optimized the summoning animation effect at the Noble Tavern.

Optimized animations and picture sharpness of the following heroes

The Merchant Ship now offers one free package for weekly and monthly deals.