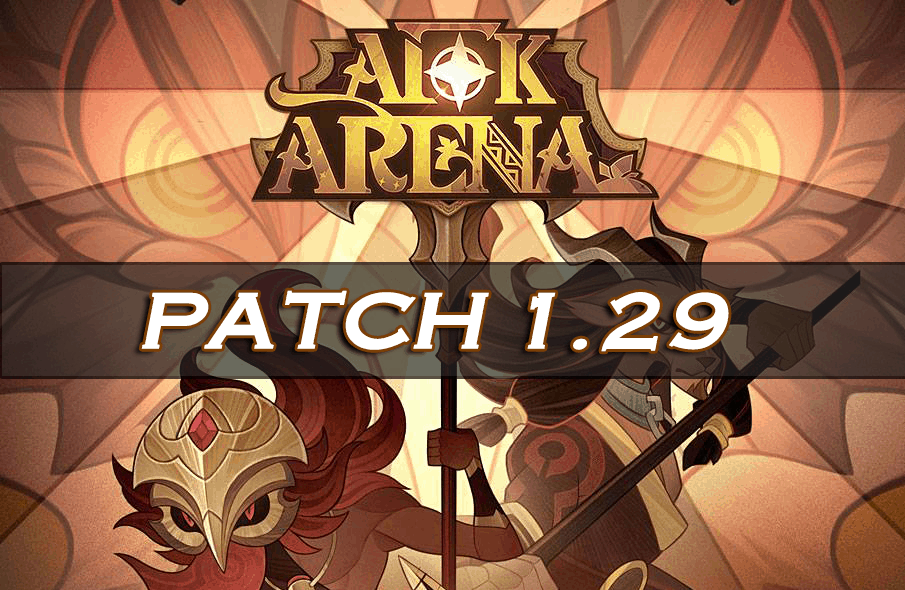 Added the new Dimensional hero: Arthur – Pendragon. Players can acquire him from the Labyrinth Store or purchase him from the ‘Merchants’ page.

Winter is here! Added a new wintery look to Ranhorn and the Dark Forest.

Enhanced the design of all in-game buttons.

Made adjustments to multiple enemy formations within all faction towers of the ‘Towers of Esperia’.

Added new tutorials for multiple structures within ‘Ranhorn’ that appear when they are unlocked.

Added the ability to zoom in and out of the World Map.

Added a new emoji pack to the chat system. The game must be re-downloaded from your app store in order for this new feature to appear.

The daily quest chests will now reward players with a ‘Small Pile of Hero’s Essence’ after completing stage 16-30 instead of the previously fixed amount. This change will take effect after refreshing the daily quest page once the update has been implemented.

Kaz – Hand of the Wood

Safiya – Daughter of the Desert

Fixed a problem that was preventing ‘health recovery increased / decreased’ effects from being used in tandem with ‘healing over time’ abilities.