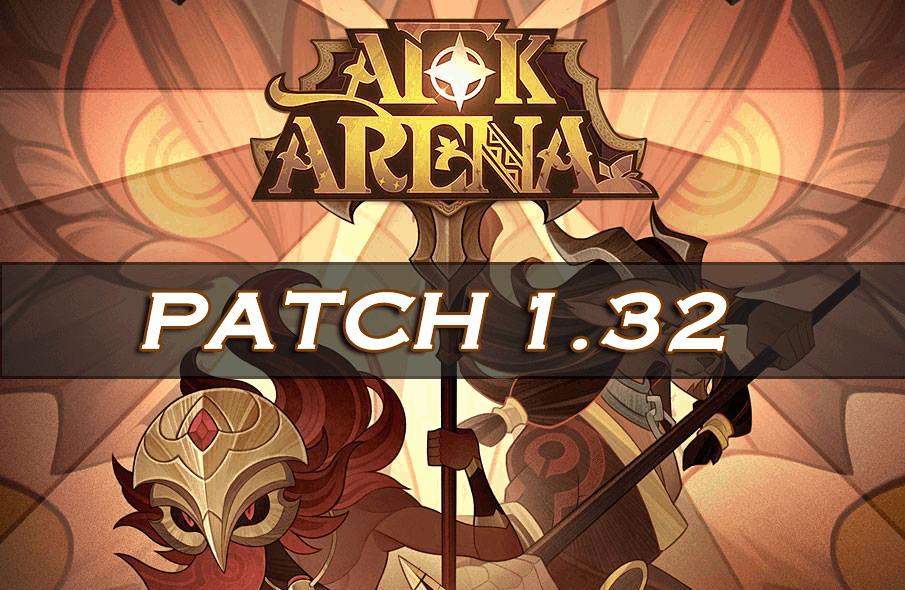 Added a new ‘Equipment Reset’ feature allowing players to reset the Faction of a Mythic or greater item of equipment. Reset items can be found from the next Weekly Quests after finishing Chapter 17.

Added an overview of Dimensional hero ascensions from the purchase screen.

When placing heroes you want to ascend in the ‘Temple of Ascension’, the game now automatically helps you allocate lower quality heroes required for the ascension.

Optimized the interactive editing system for ‘Prime Heroes’ on the player details page.

Fixed a bug where ‘Piercing Assault’ would sometimes charge at the wrong target.

Kaz – Hand of the Wood