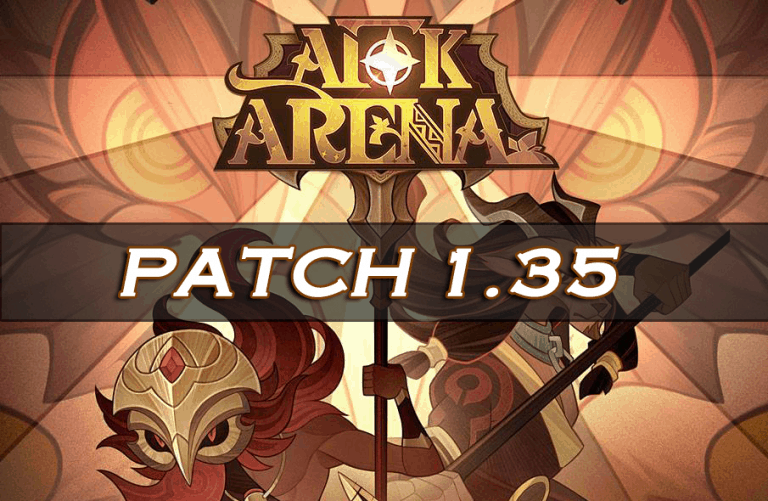 Added new “Dispatch All” and “Collect All” options to the Bounty Board, which will become available after completing Stage 12-40 or reaching VIP level 6.

The Bounty Board now has 8 differing levels of quests. Elite tier quests will no longer appear after a player has reached level 8.

Added a new follow-up quest to the “Accumulate a Total of X Gold While AFK” quest.

Players can now tap any blank area within the The Noble Tavern to close the page.

Optimized the campaign replay feature, allowing for more types of replays to be chosen from.

Fixed an error affecting the accuracy of Attack Ratings displayed within the Arcane Labyrinth, Peaks of Time and Voyage of Wonders.

Fixed a bug that would cause damage which was intended for a particular hero or ally be incorrectly calculated as damage dealt towards Twisted Realm bosses.