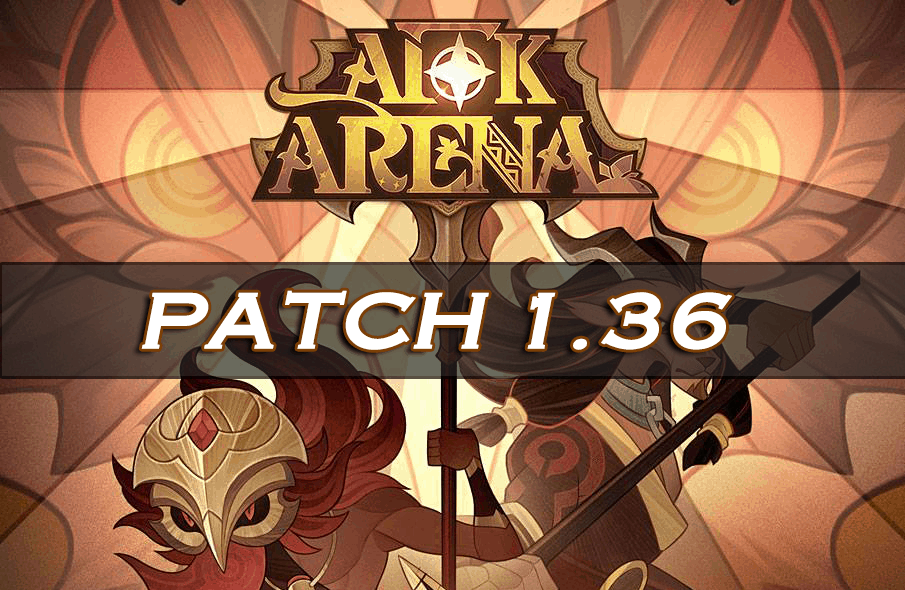 Added the new ‘Achievements’ feature, wherein players can acquire Achievement Points, Stickers and Badges. Certain achievements that were completed prior to the addition of the achievement feature may not be displayed immediately.

Added an Achievement Wall that allows for players to show off their own achievement stickers and badges.

The heroes Rosaline, Vurk, Lorsan and Isabella are now available at the Legends’ Challenger Store.

Added the new ‘One Year Anniversary’ event. For specific details on this please keep an eye on our community updates.

Completely reworked the player details page by removing the hero formation display and replacing it with the new Achievement Wall feature.

Added the new Voyage of Wonders adventure – The Trembling Highlands, which will be available to play from Local Time:03/04/2020 08:00.

Added a new ‘Report’ feature, which can be used to report other players by opening the other player’s details page and selecting the button at the top right hand corner of the page.

Added a new spring themed appearance to both Ranhorn and the Dark Forest.

Updated the Voyage of Wonders relic rules. Old and unnecessary relics will no longer be dropped within these adventures.