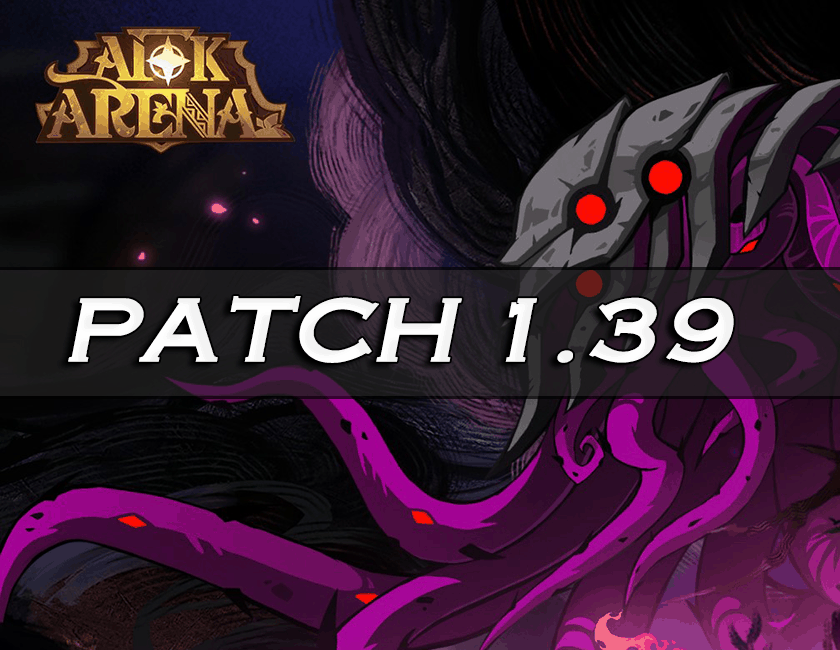 Added the new event: The Abyssal Expedition. This event will be available from Local Time: 22/05 /2020 05:30 (Test server). Players may enroll for this event after completing a stage 15-40 of the campaign.

Adjusted the damage criteria for the Twisted Realm divisions as well as the rewards of some floors. This change will take effect once the update has been implemented.

Reduced the difficulty of some campaign stages and King’s Tower floors. Changes were made mostly to the stages that included Lyca or Estrilda as enemies.

Added ‘Advancement Rewards II’, a commodity which can be unlocked by completing stage 19-40, that can be purchased on the ‘Merchants’ page.

Fixed an issue that was preventing players from claiming one-time only mailbox items when the amount of attached items exceeded the maximum capacity of the player’s bag.