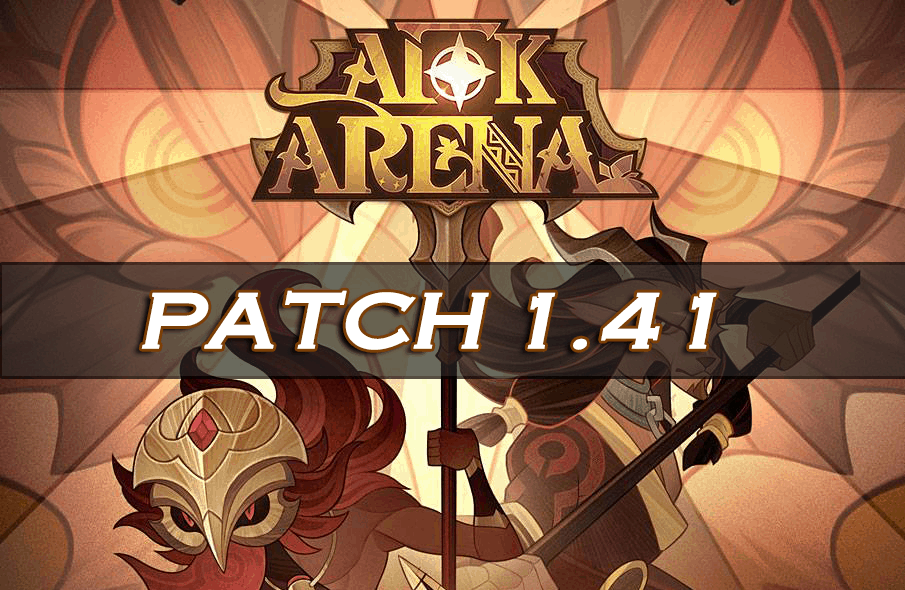 Added a smart notification function to the ‘Reset’ gear function that allows players to see which heroes are in need of factional gear.

It is now possible to use mercenaries within the Guild Hunting feature.

Added a new notification that lets players know they’ve successfully made it into the Legends’ Championship group stage.

Fixed several underlying issues that may have been affecting the game’s performance.