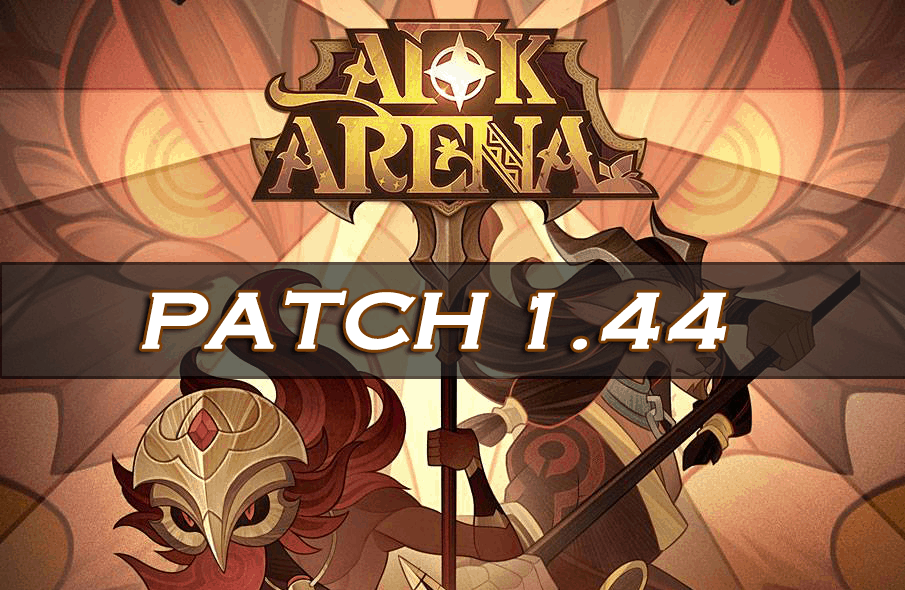 Opened the event: The Abyssal Expedition. This event will be available from Local Time: 30/07/2020 14:00 (Test server). Players may enroll for this event after completing stage 15-40 of the campaign.

The x4 Battle Speed function has been added to all types of battles. It can be unlocked after completing Chapter 21 or reaching VIP level 11.

The hero trial feature has changed and is now known as the “Arena of Trials” feature. Whenever a new hero arrives in Esperia, the Arena of Trials’ Bountiful Trials” event shall also become available.

Added the adventure ‘The Howling Wastes’ to the ‘Wandering Balloon’ feature, which can be unlocked after completing Stage 21-50.

Increased the chances of Emblem Choice Chests being produced by The Roamer, found within the Arcane Labyrinth after completing Chapter 25.

Added a button to the Oak Inn feature, that allows players to select and place multiple pieces of furniture at once.

Added a class filter to the hero and battle preparation interfaces.

Added a button that allows players to organize their Resonating Crystal heroes by faction or tier.

Optimized the how certain items are sorted inside the player’s bag.

The event has now been extended to 16 days, with the final 24 hours becoming a “Quiet Tim which allows players to play normally, however, due to the malevolent effects of the evil Zolrath, settlement resources and Stamina cannot be generated during this time.

Adjusted title rewards. Rewards will be confirmed with the commencement of each new season.

Added a “Server Heroics” feature. After the first player on any server has completed a specified task, all other players participating in the Abyssal Expedition will be eligible to claim the reward for this task.

Added the Militia Damage Leaderboard and leaderboard reward. The top 100 Militias with the highest damage at the end of the event, which also meet the specified reward requirements shall receive a “Guild Statue” reward, that can be displayed in their Guild Grounds.

Optimized the boss reward logic. Aside from the boss “The Devourer”, dealing damage to other bosses or defeating minions shall reward players with Blessed Essence. Also, after defeating bosses, all Militia members will be able to utilize that structure, but it will not produce any resources.

Added a new “Settle” feature, which allows players to set up their own encampment on vacant tiles. If the encampment is directly connected to a boss’ tile, the player will receive an addition 5% damage bonus against that boss.

Added a new feature that allows tile coordinates to be shared in chat.

Optimized Stamina slot rules. If a hero is removed from a slot due to being used as ascension material, their corresponding stamina shall also now be removed.

More occupied settlements within the Forsaken Territories have been discovered.

Increased the diversity of enemies.