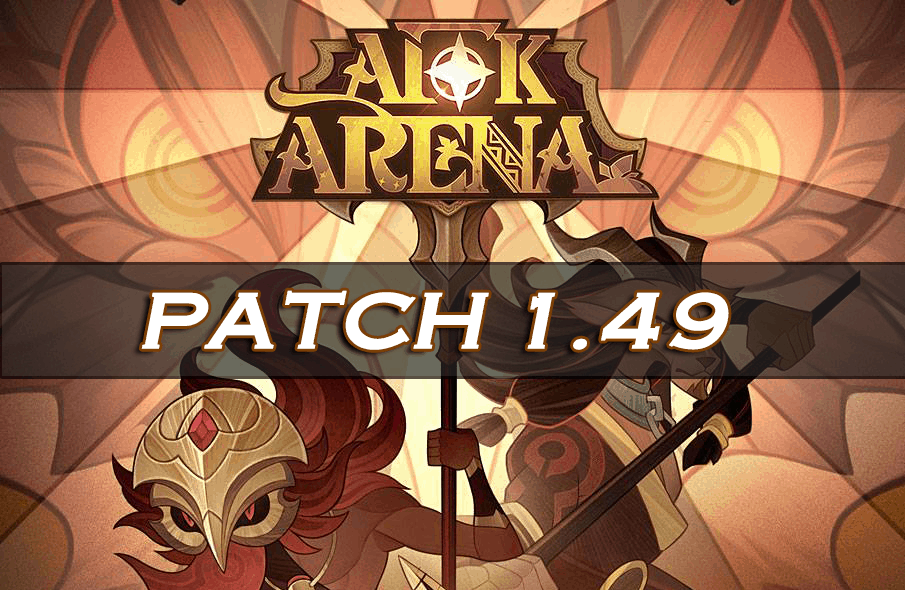 Peaks of Time: Trials of God

Added a new mode of play to the Peaks of Time called the “Trials of God“. By passing challenges with a certain Trial Level, players will be able to acquire the tank-only class artifact “The Barricade” as well as other rewards.

Trials of God: The Depths of Time

Added the adventure “The Frozen Hinterland” to the Wandering Balloon feature, which can be unlocked after completing Stage 24-20.

Fixed a problem with the “Auto-Place” feature found within The Oak Inn, which was incorrectly recommending furniture belonging to other heroes’ rooms.

Heroes that leave a Resonating Crystal slot shall now have their gear automatically removed.

Optimized the interactive experience of the Achievement system. More pages have been added to the badge wall.