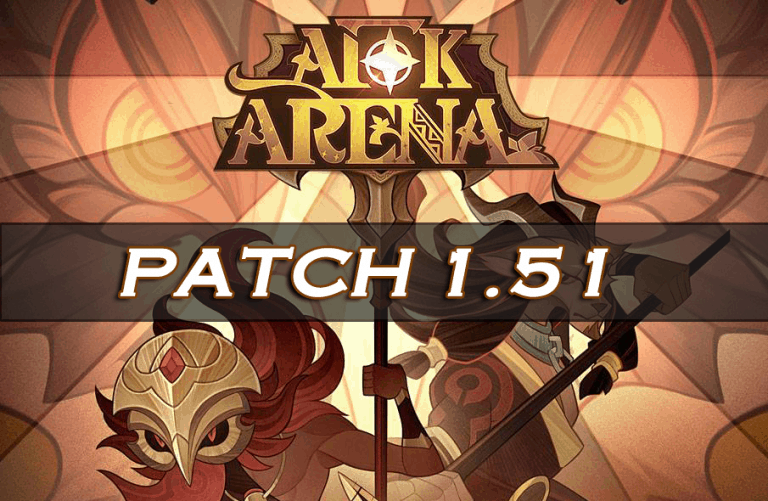 Added a new Mage Class Exclusive Artifact called ‘Windbinder‘, which can be acquired from the Trials of God – Highburn Stronghold instance.

Added the adventure “Highburn Stronghold” to the Trials of God feature. Players can unlock this adventure by completing Stage 29-60 of the campaign and by completing 100% of the same adventure found within the Wandering Balloon.

A new version of the Champions of Esperia and Twisted Bounties features has arrived! Players can now decide what type of rewards they want to use once they reach a Perk Level of 2.

For specific reward details players can refer to the in-game descriptions. Players that already have access to the Twisted Bounties and Champions of Esperia features shall be able to start using the newest two renditions immediately.

Changed the way multiple formation battles work in the campaign. Team formations can now arranged individually before each battle.

Players no longer need to start again from scratch if they lose a battle, so long as they don’t exit the battle preparation screen.

Once a player successfully beats an enemy team, they can then continue onto the next team.

Improved the performance and logic of some of the red markers.

Gear can now be strengthened more quickly and conveniently by tapping and holding down on the needed resources.

Fixed a problem that was causing other player’s Gear and Artifact information to be displayed incorrectly in the Legends’ Challenger Tournament event.