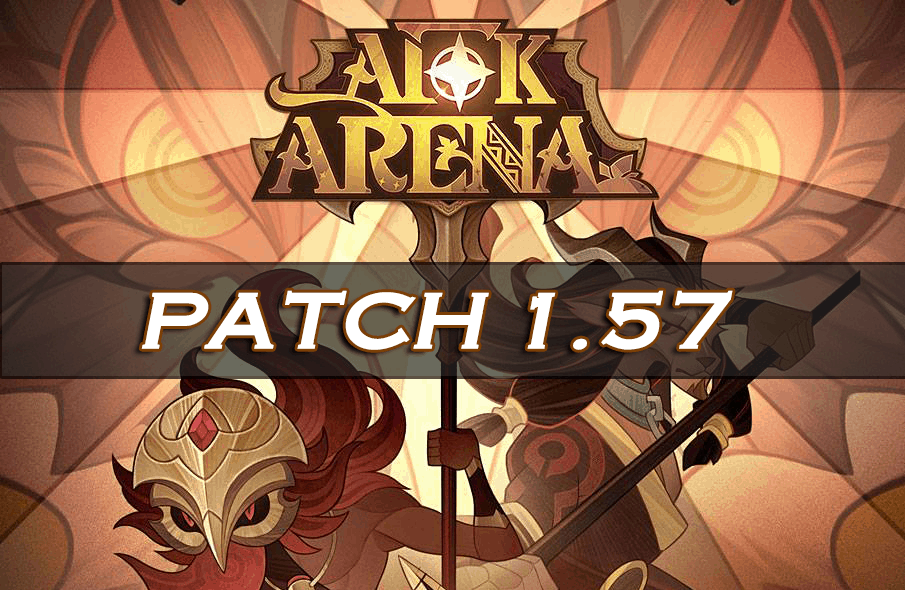 Added a new Mage Class Exclusive Artifact called ‘Warden of the Arcane‘ , which can be acquired from the Trials of God – Frozen Ground instance.

Added a new type of item called “Dimensional Keys” , which allows for Dimensional heroes to be placed in the same formation with their fused counter-part heroes. Dimensional Keys can be equipped via the Soul Fusion’ page, and players can acquire Dimensional Keys by unlocking Starbursts in the Obsidian Finch constellation.

Added the adventure “Blighted Highlands” to the Voyage of Wonders feature, which will be available from Local Time: 20/02/2021 05:30 (Test server).

Added the adventure “Frozen Ground” to the Trials of God feature. Players can unlock this adventure by completing Stage 32-30 of the campaign and by completing 100% of the same adventure found within the Wandering Balloon.

The maximum possible number of Oak Inn buildings has been increased to 7 buildings.

Players can now quickly retrieve gifts from their friends within the Oak Inn’ s lobby.

Adjusted the number of teams needed in the Legends’ Championship. The number of participating teams shall increase based on the total number of seasons which have been played on specific regions. Please view the in-game description for specifics.

T1 and T2 Gear that do not possess any Factional Bonus Attributes can now be used as enhancement resources. Consuming the gear will return T1/T2 Stones.

Corrected the description for the ability ” Rejuvenating Totem” , which was inaccurate. Actual effects of this ability remain unchanged.

Fixed an issue affecting the ability ” Blessing level 3, which displayed lower Attack Rating and Crit Rating values than intended in its description.

Corrected the description for the ability Ridicule” , which was inaccurate. Actual effects of this ability remain unchanged.

Fixed an issue that was preventing the Signature Item ability ” Prey ” from correctly dealing damage to Albedo when she was in an enraged state, after it had reached level 30.

Fixed an issue that resulted in Oden’ s Attack Rating and Haste only being increased the first time that an eye opened, when the second and third levels of “Eye of Evil was used.

Fixed a problem that would sometimes cause invulnerable targets to suffer damage from Grezhul’ s ” Demonic Assault” ability.