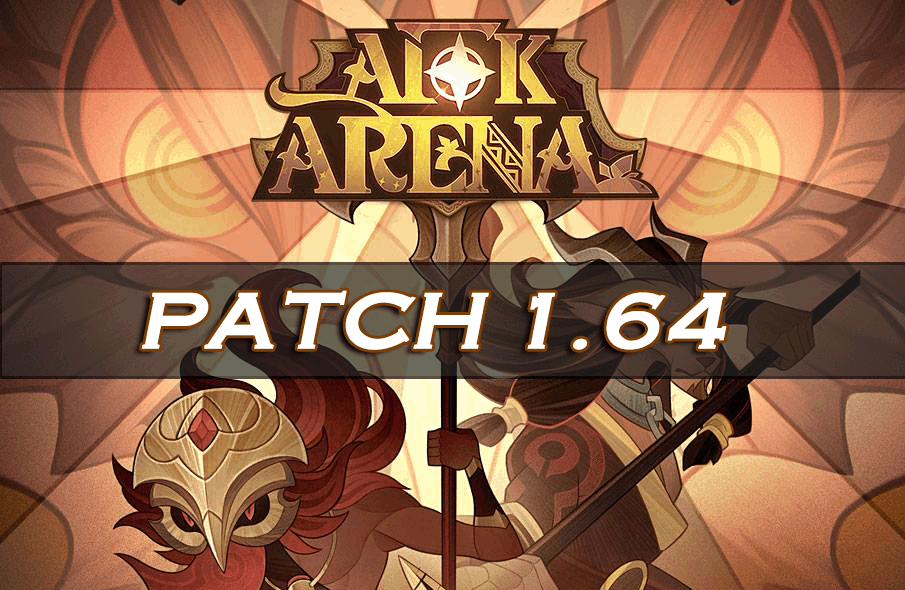 The Bountiful Trials event will be also be available for Leofric.

Reduced the quantity of teams needed within most stages of Chapters 31 through 35 of the campaign. For specifics please refer to the game.

Reduced the Combat Rating limits of Chapters 20 through 41.

Reduced the level of Signature Items worn by enemies in most stages of Chapters 35 through 40.

Added a new “Follow” function for Rosaline. Players can now manually select the allied target that they would like Rosaline to follow prior to entering battles.

Added the adventure “Void Rift” to the Voyage of Wonders feature.

Added the adventure “Track of the Sands” to the Trials of God feature. Players can unlock this adventure by completing Stage 34-30 of the campaign and by completing 100% of the same adventure found within the Wandering Balloon.

Added a new Warrior Class-Exclusive Artifact called “Life’s Limit“, which can be acquired from the Trials of God – Track of the Sands instance.

The official season of The Hunting Fields will begin, with Medals, Fortune Chests and Avatar Frames awarded according to the overall ranking.

Increased the number of specified solo tasks needed to be completed before Hunting Squad Level rewards can be obtained.

Single challenge period has been increased to 8 days, up from 7 days.

Reduced the difficulty of the second team’s enemies found for level 4 and 5 Camps.

Reduced the HP of the first and fourth life of Adrax, and increased the HP of his second and third life.

Arcane Labyrinth – Dismal Maze Mode now includes a mutual assistance function. When a player does not use Dura’s Tear to complete at least 4 multi-team battles, that player can become a Dismal Master, giving them the ability to help other Maze-goers.

Optimized the “Portraits” feature. After receiving a new hero, players can tap on the ” Portraits” tab and be taken directly to their new hero’s portrait. Opening the new hero’s story will automatically grant players a reward of 100 Diamonds.

Fixed an issue that would sometimes cause an abnormal character position at the end of the action of the skill “Ms. Post-Apocalyptic Raider” to occur.

Fixed a problem causing the skill “Double Dosage “to incorrectly affect enemy targets that should have been non-targetable. – Fixed an issue with the skill “Healing Haze” where the mist would sometimes move to the edge of the screen.

Fixed a problem that would cause some enemies to still be sucked in by the skill “Eviction” after being dropped down, resulting in them moving to specific locations on the battlefield.

Fixed a problem that would cause some enemies to incorrectly move to specific areas on the battlefield after being dropped down as a result of the skill “Astral Shift”.

Fixed a problem with the skill “Pippa’s Perfection”, that was not correctly buffing Arden’s Ultimate ability under special circumstances.

Fixed a problem that caused Damon to join the battle late due to the enemy Mezoth’s “Postponement” skill.

Fixed a problem that sometimes caused the flight path of the shuriken for the skill “Blade of Fury” to be abnormal.

Fixed an issue where the skill “Doppelganger” sometimes caused Zorath to have incorrect HP at the end of a fight.