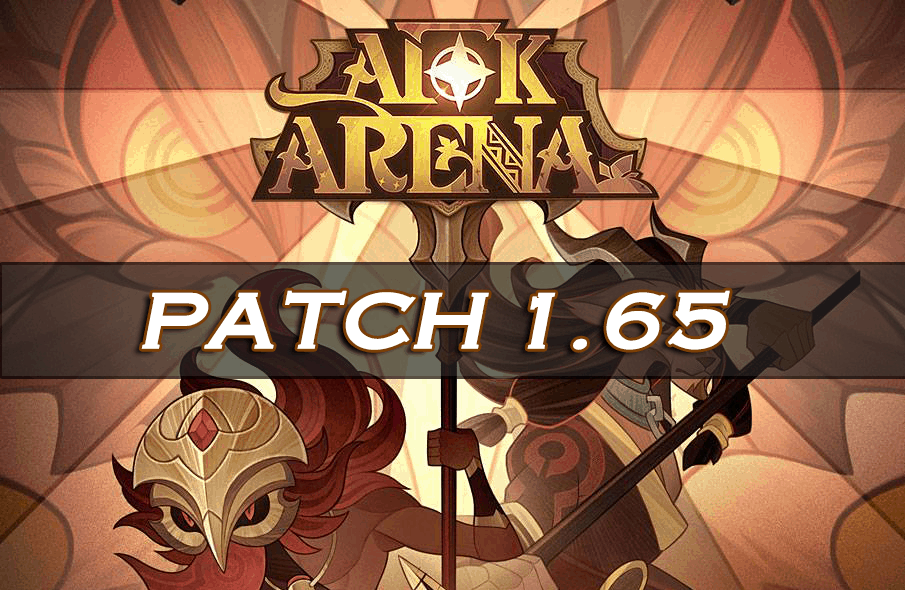 Added a new Celestial Tower called the “Celestial Sanctum“. Players can unlock it after completing Stage 29-60 of the Campaign.

Added the adventure “Windfall Gorge” to the Wandering Balloon feature, which can be unlocked after completing Stage 26-50.

Reduced the difficulty of certain floors between 901 and 950 of the King’s Tower, and also added more floors, bringing the total number of floors to 1000.

Players can now climb up to 570 floors within each respective faction tower within the Towers of Esperia feature. Simultaneously, the difficulty of some floors between 510 – 540 have also been reduced.

Optimized the visual performance of Dolly’s Corner’s entrance and pop-up window within the Noble Tavern.

Optimized the visuals of the 7-day newcomer login event.

Fixed an issue that would sometimes cause the ability “Wind Ward” to select the incorrect target.

Optimized the visual effects of Thoran’s animations and increased his character model’s resolution.