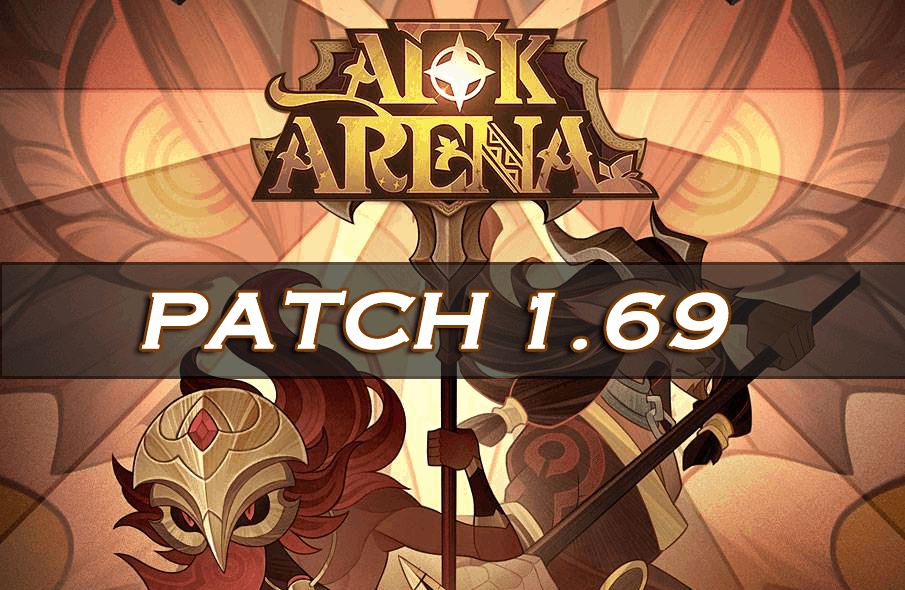 The Bountiful Trials event will also be available for Hodgkin.

The Eternal Engravings feature shall become available for each Dimensional hero when they respectively reach Ascended 1 Star.

Improved the attributes provided by the engraving ability “Endeavor” as well as the Engraving attributes that can be unlocked at differing tiers.

Added a new event called “Isle of Gold“, wherein players can mine resources on their own island and pillage other players’ resources from their islands!

Added a new skin for Mehira – Mind Cager called “Summer’s Desire”. Players can acquire it from the summer event “Island of Solitude”. Once the event has ended, players can purchase Summer’s Desire for a discounted price at the Wardrobe.

Added the adventure “The Final Night” to the Voyage of Wonders feature.

Added “The Sandy Tracks” to the Wandering Balloon, which can be unlocked by completing Stage 27-50 of the Campaign and by completing 60% of “Black Woods”.

Added a new chapter to the campaign – Chapter 44 – Wondrous Woods, while also having adjusted the difficulty for certain stages of chapter 43.

Added 5 reward slots to the Treasure Trove. Players can successively unlock the reward slots by completing Chapters 32 through Chapter 36.

When the triggering condition is reached after the update, players will unlock a new version of the Twisted Bounties, Regal Rewards and Champions of Esperia features, wherein the “Perk Level” system shall no longer persist, and future rewards shall all be equivalent to Perk Level 6.

The original Twisted Bounties, Regal Rewards, and Champions of Esperia features will be denoted by an “(old)” label and may be used concurrently with the newer version. Versions labeled as “(old)” shall no longer be refreshable.

Fixed an issue where Thali’s Signature Item was not benefiting from strengthened attributes when it reached level 25.

Fixed an issue where the description of the “Soul Feast” ability was inaccurate. The actual ability’s effects remain unchanged.

Fixed an issue that was causing an Energy recovery anomaly for the ability “Shell Shield” after reaching level 20 with Gorvo’s Signature Item.