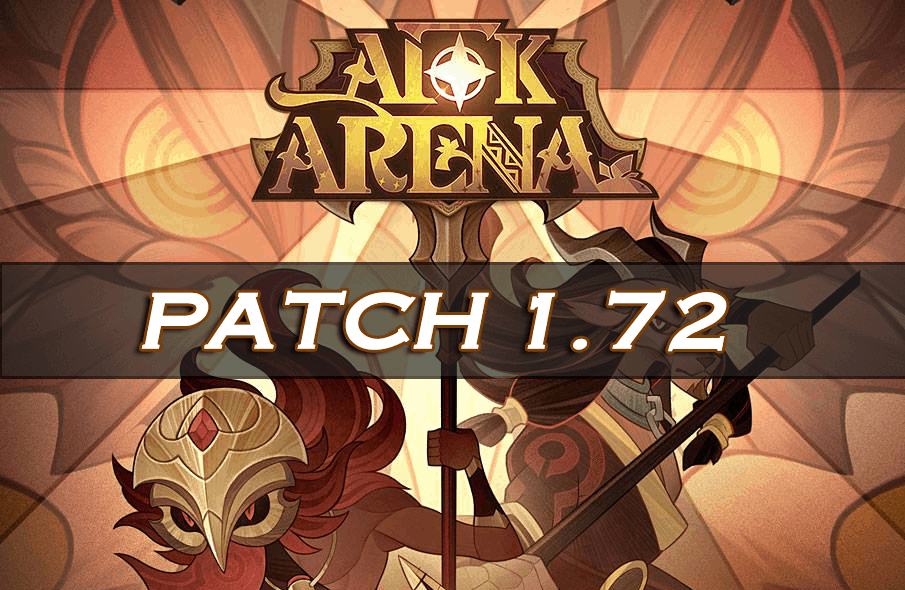 A new activity, called “Abyssal Aid”, allows players to form teams and share their heroes to challenge the Dismal Maze. Players can also use their teammates’ victory records to clear the Dismal Maze for rewards with the “Quick Battle” function.

Added the adventure “Gold Rush” to the Voyage of Wonders feature!

Added new stages 46 to 60 to Forest Mania, and raised the Adventure Rewards up to 180 stars. Players can unlock it by completing Stage 12-1.

The Eternal Engravings feature will become available to Lightbearer heroes that reach Ascended 1 Star. After increasing a hero’s Engraving level they can no longer make use of Hero Swap Scrolls.

Reduced the difficulty of certain floors between 1000 and 1100 of the King’s Tower, and also added more floors, bringing the total number of floors to 1150.

Players can now climb up to 660 floors within each of the 4-Faction Towers. Simultaneously, the difficulty of some floors between 600 and 630 has also been reduced.

Reduced the difficulty of certain floors between 390 and 420 of the Infernal Fortress and Celestial Sanctum, and also added more floors, bringing the total number of floors to 440 for both towers.

Added a function that lets players search through progress records. Players can now tap on completed stages in their current chapter to see their own and their friends’ formations.

Fixed an issue that was causing the ability” Deathwish” to prioritize and kill summoned enemies in some cases.

Fixed an issue that was preventing Zikis from being targeted by his allies’ abilities when he was using the ability “Burning Sight”.

Fixed an issue that was causing the Exclusive Furniture effects of the ability “Inertial Plague” to incorrectly display the Lethargy animation when used against the opposing enemy.