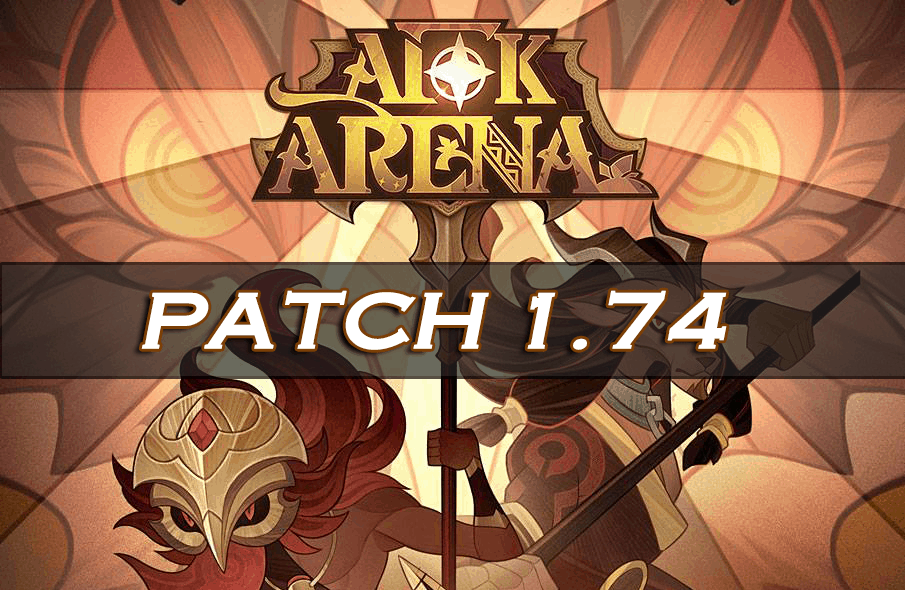 The new hero Mishka will be available to test play soon.

Added the Bountiful Trials event for Mishka – The Wild Child, as well as the Arena of Trials event “Guild Trials”!

Added a new “Follow” system that allows players to follow each other, where they can view other player’s “Bard Tales” and “Winning Formation” information.

The Eternal Engravings feature will become available to Graveborn heroes that reach Ascended 1 Star. After increasing a hero’s Engraving level they can no longer make use of Hero Swap Scrolls.

Added the adventure “The Forgotten Frontier” to the Voyage of Wonders feature.

Added a new Ranger Class-Exclusive Artifact called “Dual Divinity”, which can be acquired from the Trials of God – Black Woods instance.

Added a new chapter to the campaign – Chapter 46 – The Gallery of Dreams, while also having adjusted the difficulty for certain stages of chapter 45.

Players that have unlocked the Premium Pass within Champions of Esperia and Twisted Bounties can now purchase a “Deluxe Pass” to receive an additional reward type. Old reward types cannot be selected again when choosing a new type of reward.

Fixed a problem that was causing Wu Kong to be knocked over and incorrectly trigger the ability Foresight” while his Ultimate ability was being used.

Fixed an issue where the enhanced “Devil Trap” ability would not correctly reduce the Energy Regeneration of enemies under certain circumstances.

Fixed an issue that was preventing the ability” Guardian Owl” from being triggered in certain cases when Merlin received fatal damage.

Optimized the description for the ability “Spectral Curse” so that it is more consistent with its actual effects. Ability effects remain unchanged.

Fixed a problem that occurred in certain situations which would cause the ability “Dying Wish” to give the incorrect target a shield when Daimon died.

Fixed the advanced effects of the Level 60 Eternal Engravings ability “Poison Traps”, which was not correctly taking effect in certain circumstances.