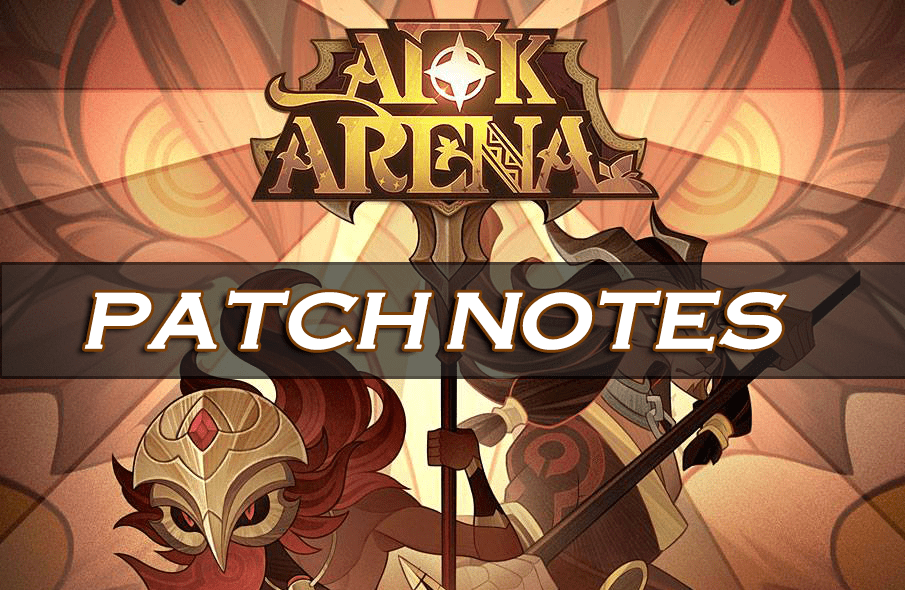 Added the new Lightbearer hero: Sonja – Ruler of the Underworld

The new hero Sonja – Ruler of the Underworld will be available to test play.

Added the Bountiful Trials event for Sonja – Ruler of the Underworld, as well as the Arena of Trials event “Guild Trials”.

Added a new skin for Peggy – The Precious Pearl called “Unfettered Travels”, which can be obtained during the Battle of Blood event. This skin will be purchasable from the Wardrobe after the event.

The “Poetic Pop Quiz” will be available soon . While the event is active, players can answer daily quiz questions for rewards

Added the adventure “Runaway Crystabugs” to the Voyage of Wonders feature, which will be available soon.

A new Misty Valley round is about to commence and will be available soon..

Adjustments to some “Cursed Realm” mechanics will be made with the release of this update. The following changes will take effect as of the next Cursed Realm:

We will be optimizing the content of Voyager’s Sets and Specials on Local Time:20/05/2022 08: 00. The specific changes are as follows:

Optimized the Recommended Formations displays for the Twisted Realm and Cursed Realm.

Optimized the logic for switching between Artifacts within the Arena of Heroes and Legends’ Challenger Tournament.

Fixed an issue that would occur under certain circumstances, which was causing health loss damage calculations to be erroneous for the Ultimate skill “Unwanted Surprises”.