The Island of the Banished

The Island of the Banished

Is eternal life a gift or a curse? 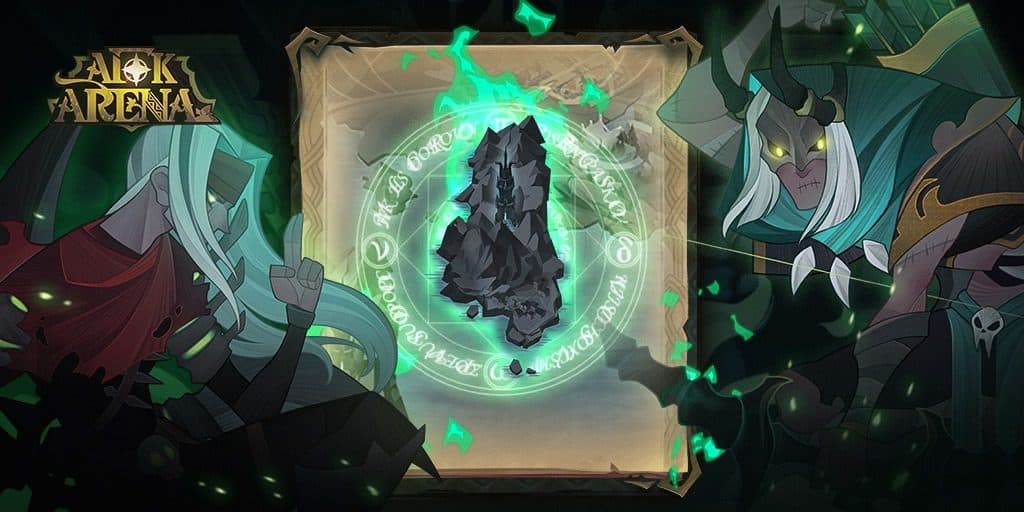 The Island of the Banished is home to a very unique group of Graveborn. They did not become undead in pursuit of immortality. In fact, they look upon it as a curse. They made no pact with Quaedam, and never had any desire for eternal life.

They were originally innocent civilians of the Bantus Empire, forced to transform into undead or be slaughtered by Thoran. They spend their days praying for an escape from their curse, for true rest and eternal sleep. These Graveborn refer to themselves as the Tainted.

Among the Tainted are many who suffered torture in the Black Prison for refusing to surrender to Thoran’s will. They were eventually able to escape, taking shelter on an uninhabited island.

In order not to be disturbed by the living as they quietly seek release from their curse, the Tainted have done their best to inspire fear of the island, even going so far as to project horrific visions and hallucinations to scare away ships that ventured too close. It has acquired quite a reputation among the living, none of whom dare approach. 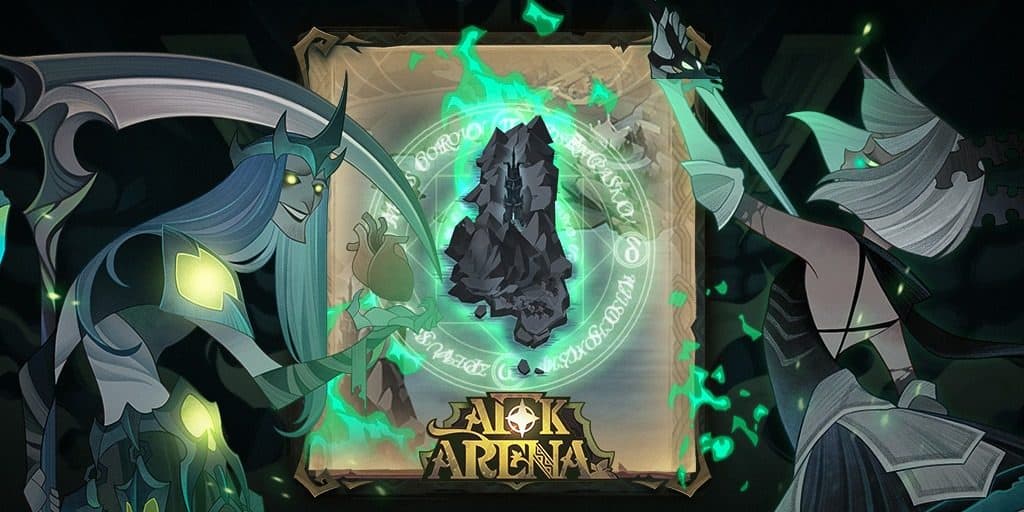 Since the Tainted do not have a contractual relationship with Quaedam, they continue to possess their own free will, which allowed them to escape the evil spirits serving Quaedam. Freedom from the brutal rule of Thoran was a great relief. Eventually, Quaedam became aware of them. They frequently have to repel attacks from the Dead Tide.

In order to hold off the Graveborn fleet, they have turned the island into a fortress, well-defended from all sides. With the terrain advantage on their side, they have managed to repel the enemy attacks again and again. They may be cornered, but they’ve managed to stay free.