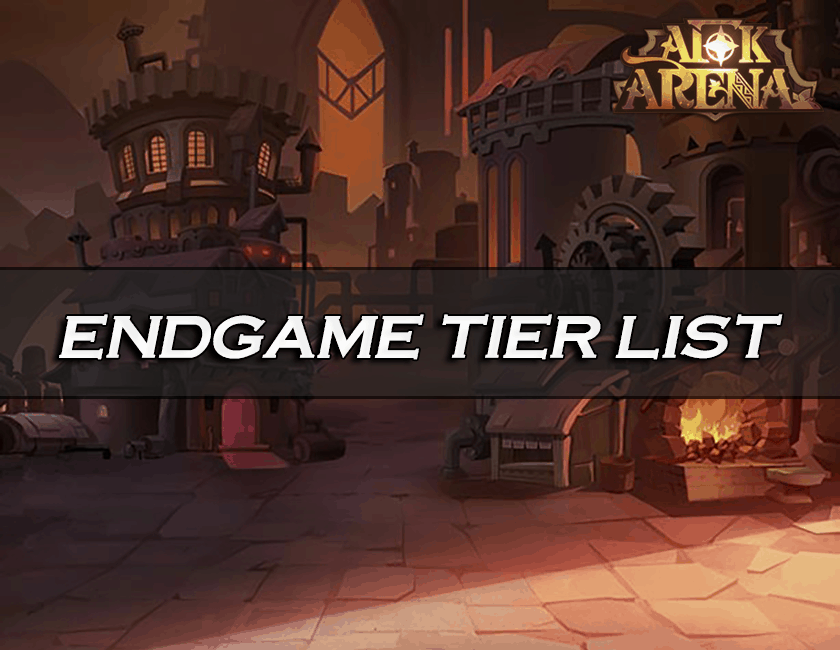 This is a hero tier list for AFK Arena that focuses purely on endgame. The heroes have been tested by players that own very high-end accounts and are previous winners of the Legends’ Championship.

However, as with any tier list it’s entirely subjective. There are certainly some ratings that are debatable. The main goal of the list is intended to give you an insight into the overall value of each hero for progression.

The important thing to remember is that all heroes are viable at endgame for PvE progression. There is very little power creep in AFK Arena, as Lilith generally don’t nerf old heroes or constantly release new ones that are more overpowered. The Legends’ Championship is an exception to this rule, but very few players will ever compete in it.

The ratings assume that heroes are:

The exact point at which endgame begins is somewhat debatable, but at the very minimum it starts at level 240+. This is when heroes have all of their skills unlocked and they start leveling at the same time via the resonating crystal.