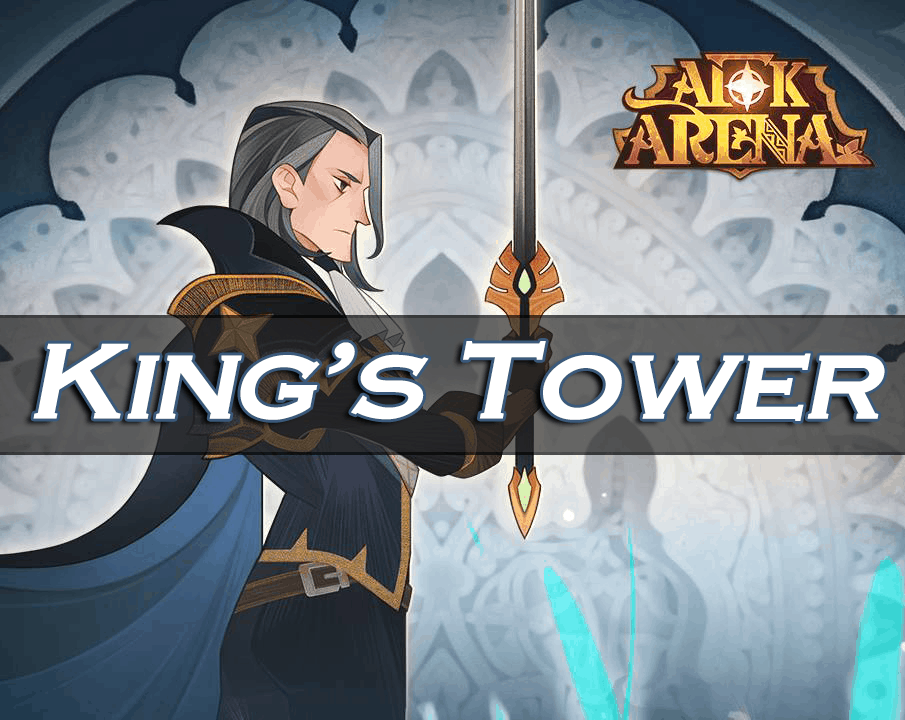 The King’s Tower is a PvE adventure with 750 different levels to clear.

Each floor has specific rewards that are only obtainable once.

You can only ever go up in the floors of the King’s Tower, there’s no way back down. Once you complete a level, you can never do it again on that server.

The progression of players on the king’s tower for a server will be tracked on a leaderboard in two different places.

The first place is directly on the king’s tower stage page, and the second place is on a separate “Wall of Legends” page.

The player with the highest progression will also be shown on the main ladder page for that server.

The player to beat certain King’s Tower floors for the first time on a server will have their name and avatar permanently displayed on the rewards page of the ladders.

Every player that can access the ladders page will also be able to collect 50 diamonds from the reward page when a stage is beaten for the first time.

The “Stage Info” button will show the rewards for beating that stage.

It will also show information for previous successful battles for that stage by other players, including a full replay of the battle. This can be really useful to learn which team works, and what kind of power is required.

This is a new feature of patch 1.18. They’re unlocked after completing stage 15-1.

In these special towers you can only use heroes that belong to the same faction as the tower.

You can only complete 10 floors per day and the different towers are rotated on a daily basis. It seems that they follow the same schedule as the faction packs.

The King’s Tower, once the beacon of mankind was an illustrious gleaming tower from whence the old king ruled over his kingdom.

It wasn’t until the old king was betrayed by his younger brother, Prince Edwin, that the tower began its descent into darkness.

The tower in which so many cruel deeds took place now stands enshrouded by darkness as if it were a monument to evil.