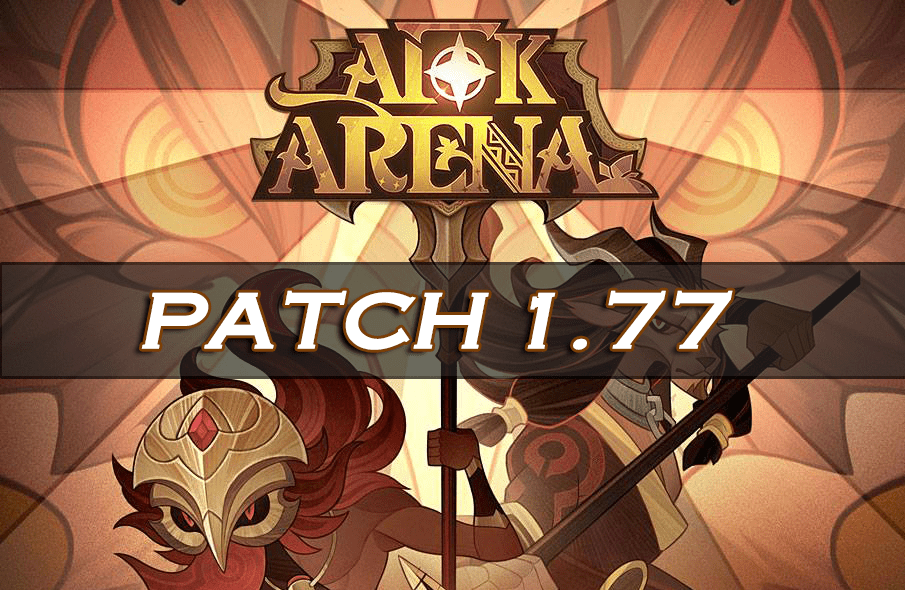 Added the Bountiful Trials event for Thesku -The Serpent Charmer, as well as the Arena of Trials event “Guild Trials” , which shall commence Local Time: 19/11/2021 05:30.

Added “The Realm of Denial” to the Wandering Balloon, which can be unlocked by completing Stage 29-50 of the Campaign and by completing 60% of “Cinder Grottoes” .

Added a new chapter to the campaign: Chapter 47 – Garden of Hope, while also having adjusted the difficulty for certain stages of chapter 46.

Players can now climb up to 720 floors within each of the 4-Faction Towers. Simultaneously, the difficulty of some floors between 660 and 690 has also been reduced.

Reduced the difficulty of certain floors between 1150 and 1200 of the King’s Tower, and also added more floors, bringing the total number of floors to 1250.

Reduced the difficulty of certain floors between 440 and 460 of the Celestial Sanctum and Infernal Fortress, and also added more floors, bringing the total number of floors to 480 for both towers.

Fixed an issue where enemies in the “Cursed Realm” were not affected by the Enrage effect in certain specific situations.

Fixed an issue in which the first use of the ” Astral Shift” ability would target the wrong allied target in certain specific situations.

Fixed an issue in which the “Dive Bomb” ability would not display the diving action in combat in certain specific situations. This issue did not affect the actual effects in battle.

Improved the “follow” mechanic of the Encourage” ability, so that Rosaline will sometimes choose to follow a new teammate after the teammate currently being followed leaves the battlefield.

Fixed an issue in which the “Weapon Blessing” ability would sometimes pick the wrong target.

Fixed an issue in which Zolrath’ s Energy changed erratically during the “Time Rift” ability in certain specific situations.

Improved the logic of the stat enhancement of “Guardian Overseer” Signature Item Ability to give an immediate effect on the target.

Wondering which heroes are the best? Read our AFK Arena tier list guide.

Keep up to date with AFK Arena by following the official Facebook page.