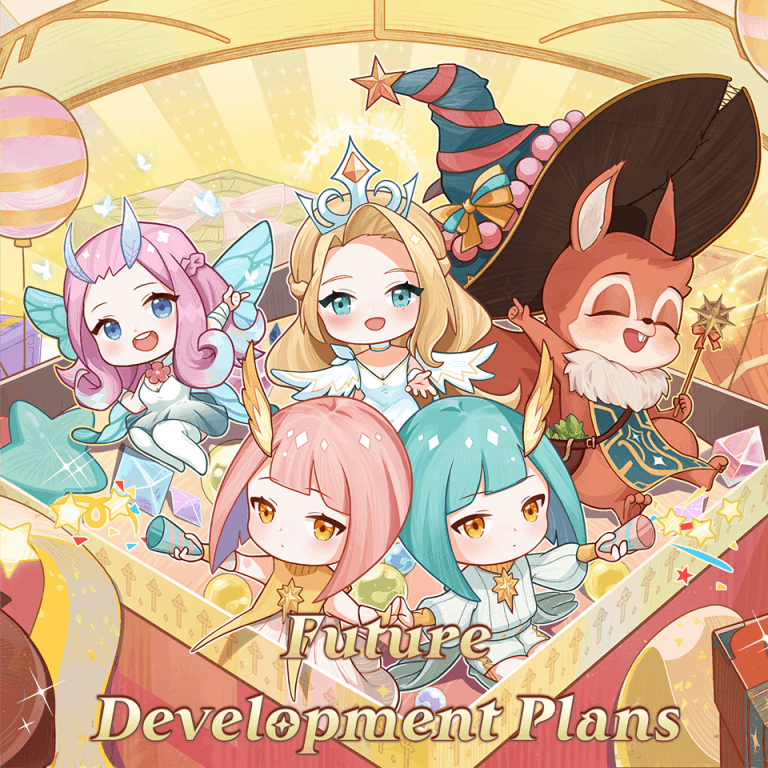 Lilith have posted their future development plans for AFK Arena in 2021.

It’s the beginning of the new year and as such, we’d like to discuss with you all of our plans for the year ahead. We’d love for you to get involved!

In future releases, we’ll be introducing some gameplay features in the form of events for everyone to enjoy.

The first one has an offensive and defensive play style.

During this event, players will have their own territory and mines within the Guild Grounds, which will continuously farm AFK resources for them. Players can set Heroes at the entrance to their own territory for other players to challenge. The system will rewards players who are able to successfully attack or defend mines. A player’s Guild mates can help each other get set up, fortify their defense network and increase the odds of a successful defense.

This event was previously available a long time ago and since that time we’ve made some adjustments to it to improve players’ overall experience.

Next is a new PvE expedition for small teams, which for now weʼre calling “The Hunting Fields“, but is still undergoing development, and will be continuously verified and optimized. The final version may be changed, but for now here are some ideas and elements we can share with you:

Generally, the content has some similarities to the Abyssal Expedition. For example, after entering the expedition, players will have the same shared aim, and will need to occupy land and obtain resources in order to strengthen themselves. However, there’s also some unique features, such as this adventure requiring a small team effort, the length of the expedition being shorter, more flexible and ultimately more casual than that of the Abyssal Expedition. At the same time, players can form their own teams, entering the battlefield with either friends or strangers in game, to work as a cohesive unit. Once in the expedition, these players will find themselves communicating and working together more closely than before.

Compared to the Abyssal Expedition, this feature will be much richer in strategy. For example, players need to first choose a Faction representative, some special resources they can use for trading, and a Boss that has some very unique mechanics.

As well as the new gameplay content, progress is also being made on some other new systems and content. From the Social aspect, a medal system and friend’s feed will be added. Players who reach specific goals in-game will earn medals. Not only will this medal be displayed on the player’s profile page, it will also be displayed within the chat interface, and other players will be able to interact with the medal owner for small rewards.

Additionally, it is hoped we can encourage more social interaction between players, and continuously enrich the game’s social system by having players share their recently achieved goals, in-game discussions and activities with one another.

There are also a few long term gripes players have, such as lack of Hero Essence, and the lack of Mythic Gear with faction bonuses that both need addressing. We are planning to add new constellations to the Field of Stars to further alleviate these issues.

Our goal is for everyone to have more fun and enjoyment while playing our game. We are keen to discuss it and hope you will leave us your thoughts! Let’s make AFK Arena even better than ever!