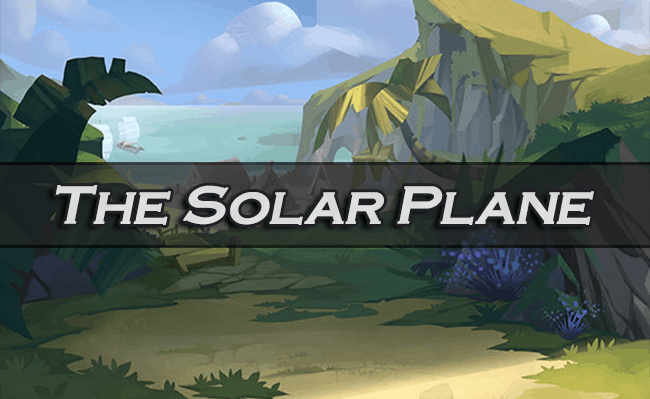 The main goal in this adventure is to defeat the 6 different bosses in the center of the map. Doing so will remove the walls guarding the final chest, which contains an artifact.

There are 3 levers on the map that will flip their corresponding colored tiles up or down. When the tiles are switched down, you can pass through them.

This mechanic is how you’ll navigate your way around the map and unlock the paths to each boss. It’s not really too difficult to understand though.

The main difficulty of this adventure is the bosses, so heroes with high single target DPS heroes will perform the best here.

Heroes with CC abilities can be very strong in this adventure as the bosses are not immune to them. However, Warek can be immune with his ultimate, and can also remove effects.

Although if you’re much lower level than the bosses then you might miss with your CC.

This is the main reward for the adventure.

These heroes are very good to use against the bosses.

If possible, take the faction bonus into account as well:

Use Maulers against Arden, Seirus & Tasi.
Use Lightbearers against Warek.
Use Graveborn against Thane & Fawkes.

In general, most heroes are good though so work with what you’ve got.

Obtaining some of these relics should help you quite a bit for the bosses.

Red Lever
Location: South, at the start of the map.

Yellow Lever
Location: West, at the edge of the map.

Blue Lever
Location: East, at the edge of the map.

Within the solar plane stands a vast valley which few adventurers have set foot in. Somewhere deep within the valley, is said to be an artifact of immense power. This artifact, however, is protected by a powerful order- “The Order of the Sun.” These protectors have devoted their lives to ensuring that this powerful artifact does not fall into the wrong hands. Thus, they built a great maze for which they use to hide it from the world. Only the worthy may claim what they seek here.