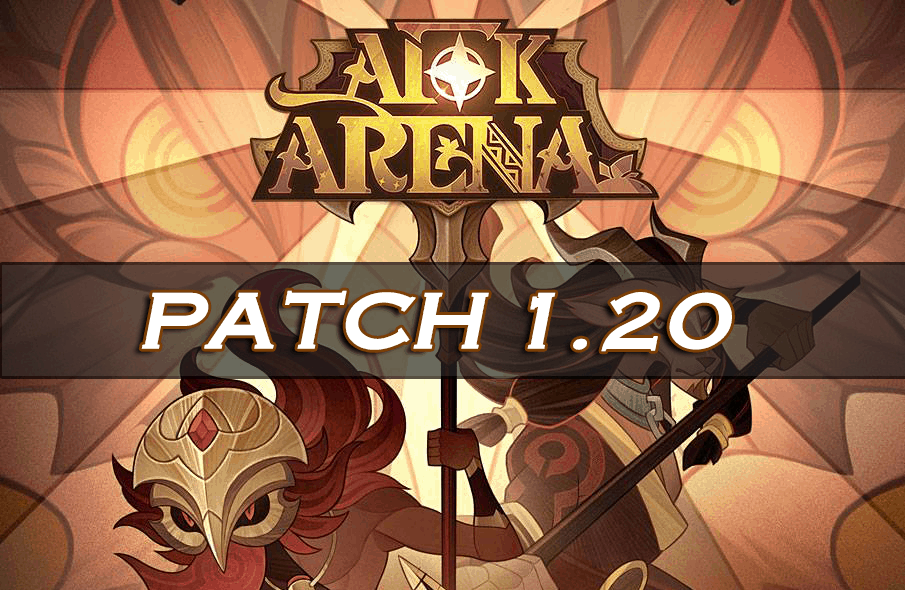 Update 1.20 has been released!

Added the new Peaks of Time adventure: The Contorted Realm.

Added two new NPC enemies that will appear after Chapter 22.

Changed the rules for the Legends’ Challenger Tournament. Players that have not logged in for the duration of one season will not be eligible for the tournament.

The volume of music and sound effects can now be adjusted via the ‘Settings’ menu (game must be updated to latest version for new settings to appear).

Optimized the logic for how the order of heroes are sorted. Heroes with higher ascension tiers will now be displayed first even if they are the same level as lower tier heroes.

Optimized the logic for how hero and formation Attack Ratings are displayed in several of the game’s interfaces.

Fixed a bug that was causing a red marker to be displayed on a hero’s gear even when the best available gear was being worn.

Adjusted the way damage is calculated for the relic ‘Death’s Bite’, damage over time is now determined by the attacker’s own attack rating.