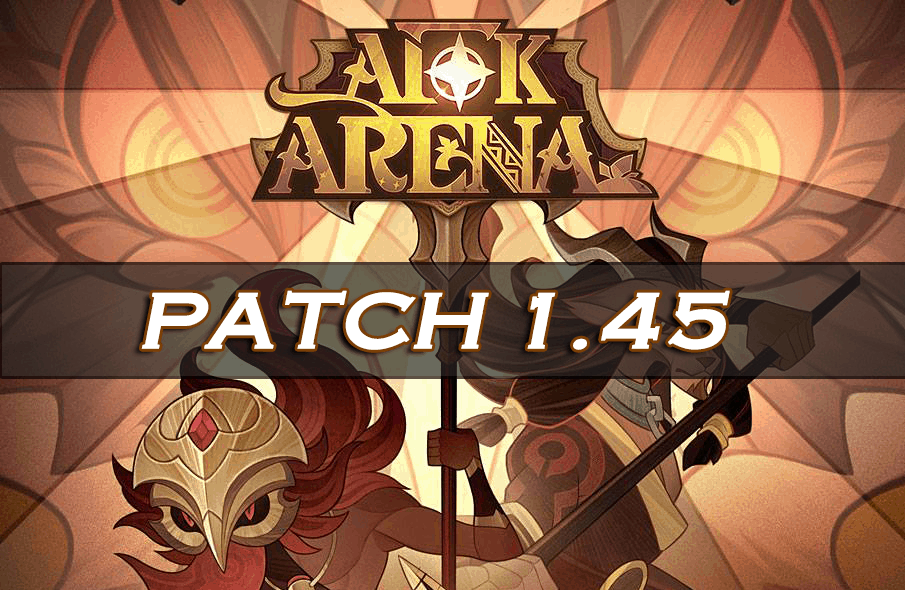 Optimized the Twisted Realm leaderboards division rules. This change will take effect when each boss appears for the second time after the update, which shall be from Local Time: 22/08/2020 05:30 (Test server).

Added the adventure “Fallen Souls” to the Wandering Balloon feature, which can be unlocked after completing Stage 22-20.

Added new voice-switching function for hero voice overs. Players can now switch to hero voice packs for other languages in the settings page.

Adjusted rewards for Regal Rewards, Champions of Esperia and Twisted Bounties. For specific details, please view the rules in game. After the update, players will receive compensation equivalent to the difference in rewards by mail.

Changed the requirements for entering the Bountiful Trials event to completing Stage 6-40.

Optimized the logic for the “Furniture” Auto-Place function.