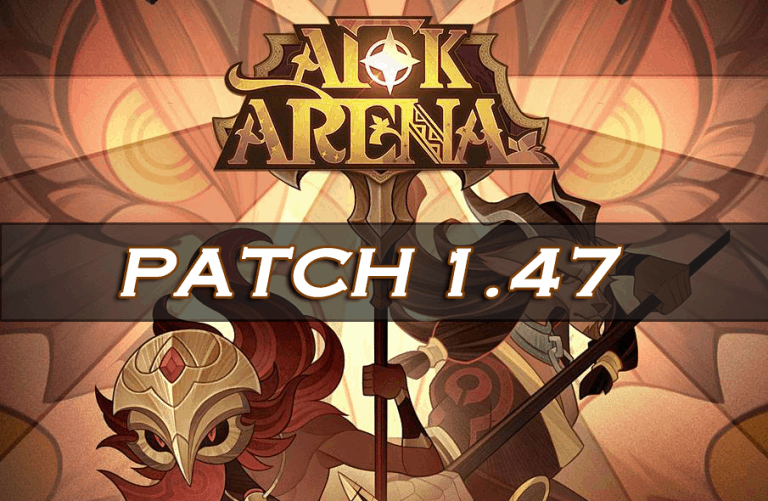 Autumn has arrived! Check out the new autumnal themes in Ranhorn, the Dark Forest and the Oak Inn!

Added a permanent activation function to the Hero Union system. When players possess heroes that meet a union’s conditions, the union shall be permanently activated.

Added a new “Smart Selections” feature to The Oak Inn. Once players have 5 or more hero rooms, the Smart Selection feature can be used to quickly and conveniently allocate furniture placements.

Added the adventure “Mirael’s Nightmare” to the Voyage of Wonders feature, which will be available from Local Time:16/09/2020 05:30.

Added the adventure -The Trembling Highlands” ” to the Wandering Balloon feature, which can be unlocked after completing Stage 23-20.

Optimized the selection logic of the Arcane Labyrinth’s enemy formations.

The previous formation will now be recorded if the player is defeated in the Arena of Trials.

Added more selectable areas to place the Guild Statue within the Guild Grounds.

Optimized the visuals of goods and the logic for red markers within the “Merchants” page.

Fixed an erroneous damage issue that was affecting the relic “Hunter’s Grasp”.