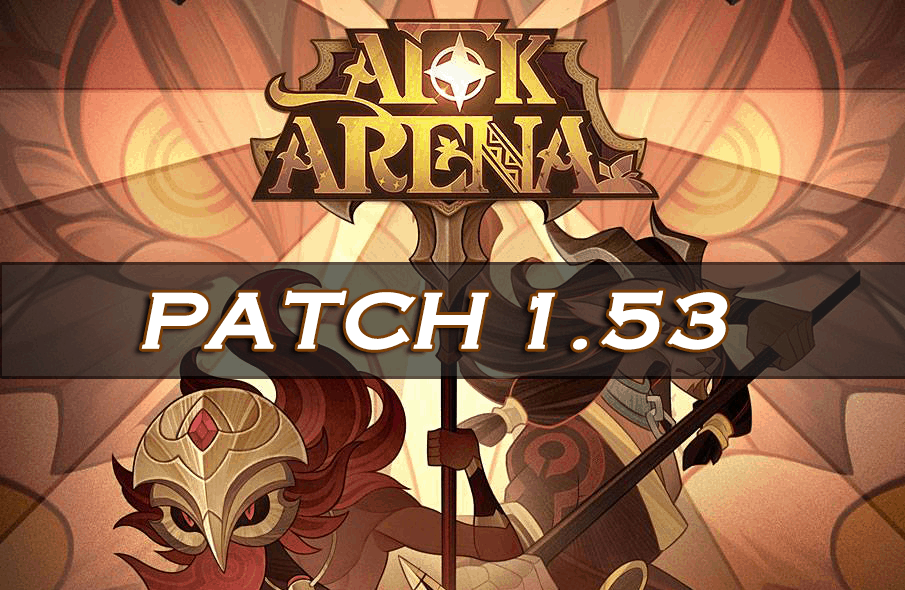 Added a new casual feature to the Peaks of Time of time called “Forest Mania“, which can be unlocked by completing Stage 2-3, and will become available from Local Time: 21/12/2020 01:00 (Test server).

Added the adventure “Fallen Souls” to the Trials of God feature. Players can unlock this adventure by completing Stage 30-60 of the campaign and by completing 100% of the same adventure found within the Wandering Balloon.

Added a new Ranger Class-Exclusive Artifact called “Shroud of Verdure“, which can be acquired from the Trials of God – Fallen Souls instance.

Reduced the minimum Combat Rating requirement for multiple stages within the Campaign and King’s Tower.

Gear with Factional Bonus attributes will become available in the Guild Store after completing Chapter 23 of the Campaign, and their prices will be reduced the further a player progresses in the Campaign.

The number of Amplifying Emblems sold at the store has been adjusted to 20.

Adjusted the rules for Dimensional hero discounts. Using the current OVERLORD 85% discount shall no longer affect the discounts of any newer Dimensional hero crossover promotions. If there are multiple characters available during the same IP crossover event series, the first character purchased may enjoy an 85% discount, and the validity of the discount shall only be effective while said event is still running.