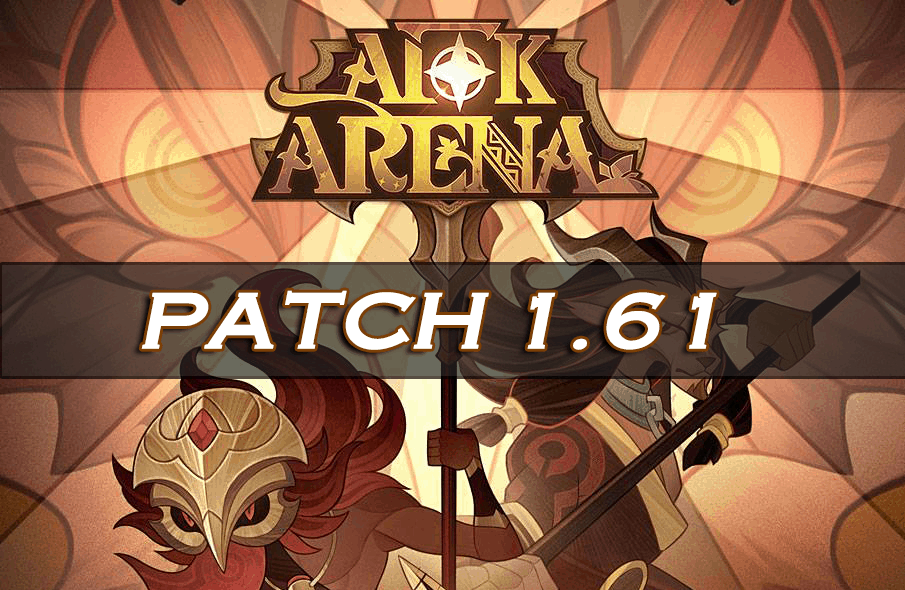 Added new stages 31 to 45 to Forest Mania, and raised the Adventure Rewards up to 120 stars.

Players that have passed stages within Forest Mania which have fewer than 3 Stars or are yet to pass a stage can now request help from their friends, doing so will cause the corresponding stages to be counted as 3-Star passes.

Added the adventure “Art of Conquest” to the Voyage of Wonders feature.

Added “The Echoing Valley” to the Wandering Balloon, which can be unlocked by completing Stage 25-50 of the Campaign and by completing 60% of The Depths of Time II.

Added a new chapter to the campaign – Chapter 41 – The Nether Steps, while also having adjusted the difficulty for certain stages of chapter 40.

Reduced the difficulty of certain floors between 800 and 850 of the King’s Tower, and also added more floors, bringing the total number of floors to 900.

Players can now climb up to 510 floors within each respective faction tower of the King’s Tower.

Reduced the difficulty of stages within the King’s Tower, Tower of Light, Brutal Citadel, World Tree, Forsaken Necropolis and main campaign which include Isabella.

Added new special tiles to the Dismal Maze. – Witch’s Den: Players can choose a Relic from their bag, which can be traded in for another Relic here.

Players can now view Popular Heroes via the Noble Tavern wishlist, and Popular Furniture via the Oak Inn Furniture Wishlist.

– Fixed a problem with “Prayer of Protection”, wherein Eluard’s own damage immunity effect was not correctly removed in certain circumstances.

– Optimized the animation of the “All-Out Attack” ability. Changes made will not affect the character’ s battle performance.