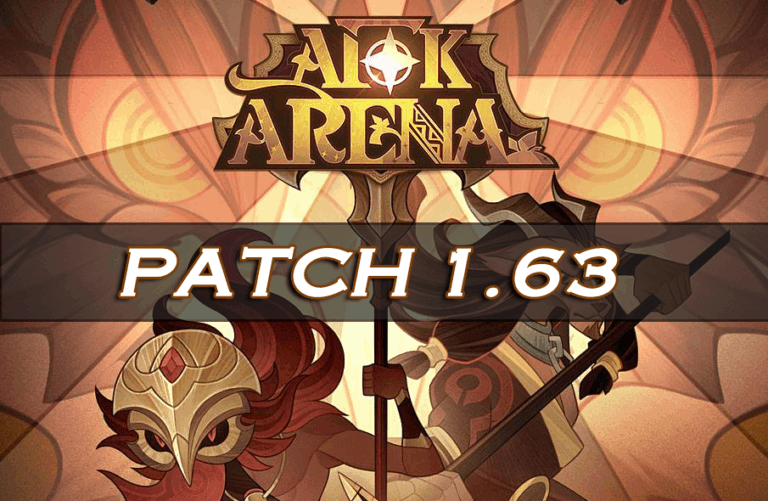 Added a new feature called Bard Tales, wherein players can view status updates and news about what their friends, guildmates as well as other players are doing in-game.

Added “Track of the Sands” to the Wandering Balloon, which can be unlocked by completing Stage 26-20 of the Campaign and by completing 60% of “The Echoing Valley”.

Reduced the difficulty of certain floors between 851 and 900 of the King’s Tower, and also added more floors, bringing the total number of floors to 950.

Players can now climb up to 540 floors within each respective faction tower within the Towers of Esperia feature, while the difficulty of some already existing stages has also been reduced.

Optimized the animations of the Medal Details page.

Fixed an issue that would sometimes prevent the visual effects of the ability “Spectral Divergence” from disappearing as intended. Ability’ s actual effects remain unchanged.

Fixed an issue that was triggering the ability “Teleportation ” at the incorrect time.

Fixed a bug that was allowing the ability “Hope” level 1 to incorrectly remove all debuffs from allies. The ability’ s effects now correctly match its description.