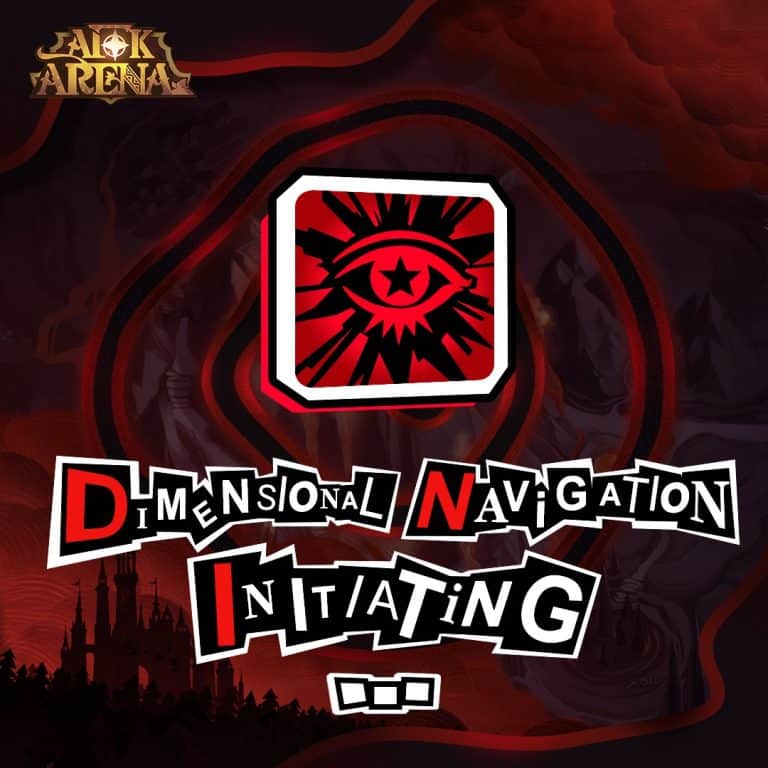 Rebellious feelings can awaken tremendous inner powers under the right conditions. Heroes who can harness these forces will soon travel through a mysterious portal to the world of Esperia! Who might they be?

A new collaboration event between AFK Arena & Persona 5 is coming on December 30, 2020!

JOKER and QUEEN will be the two PERSONA 5 characters to join the arena!

Before obtaining his Persona, JOKER was a second-year high school student who lived under the heavy restraints of the system. Through an unexpected turn of events, his inner rebelliousness awakened his Persona, Arsène, giving him immense otherworldly power to eradicate the evil in people’s unconsciousness and reform them.

Adverse Reaction
Joker temporarily gains a factional advantage against the opponent directly opposite him at the start of battle, unless this enemy belongs to a non-dimensional faction. When Joker deals damage to an enemy he has an advantage against, he knocks them down and weakens them.

Concentrated Fire
After a select few attacks, Joker will deal additional damage to his target with his gun.

All-Out Attack
When a select number of enemies are under control effects, you deal damage to all enemies.

Leader’s Enlightenment (FURNITURE)
While under control effects, Joker has a chance of removing them every few seconds.This chance is raised further if Queen is on the battlefield.

Similarly, QUEEN was used as a tool by higher authorities prior to awakening her Persona. Her defiance towards the powers that be eventually reached a tipping point and brought out her Persona, Johanna. With her newly gained power, she joined JOKER in changing people for the better.

Attack & Defend
Queen’s critical hit and defence ratings increase by a select percentage each few seconds, and this ability can stack.

Ms. Post-Apocalyptic Raider
Deals damage multiple times, with the final hit knocking back all enemies and stunning them for several seconds.

Edge of Death (SIGNATURE ITEM)
Each time Queen summons Johanna, she gains a shield temporarily, which scales on a percentage of her max health.

High Morale (FURNITURE)
When Queen attacks an enemy that is being controlled, all nearby allies, including Queen, are healed for a percentage of the attack’s damage value.