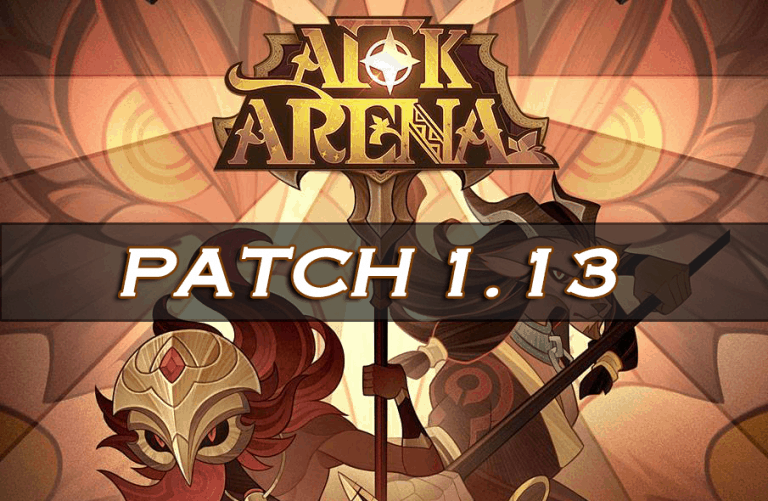 Notable additions included: a new chapter in the campaign, 2 new adventures and a new Artifact that can be obtained from the The Final Frontier adventure.

Added two new adventures to the Peaks of Time: The Far Frontier, The Ancient Ruins.

Added the new Artifact “Dura’s Drape” which can be found within “The Final Frontier” adventure.

Adjusted some of the weekly quests’ completion criteria and increased the quest rewards accordingly.

Increased the quantity of Hero’s Essence received from Legendary and Mythic bounty quests.

Surviving heroes that have their attributes buffed by the The Arcane Labyrinth’s relic “Statue of Retribution” are now raised according to the fallen hero’s own attributes.