The Bloody Priesthood is not located in the territory of Bantus like other Graveborn groups. It is a secret society of humans who are loyal to the Graveborn cause. The Priesthood consists of two orders: The Demise, led by Count Vedan, and the Bloody Feast, led by Queen Karen.

The Bloody Priesthood devote themselves to the study of blood magic, hoping to use it to transform themselves into Graveborn. Only the senior members of the priesthood are able to do so, while the low-ranking faithful are often accepted only to be used as sacrifice for the blood magic rites. They go willingly, certain that their gift of blood will be rewarded in the next life. 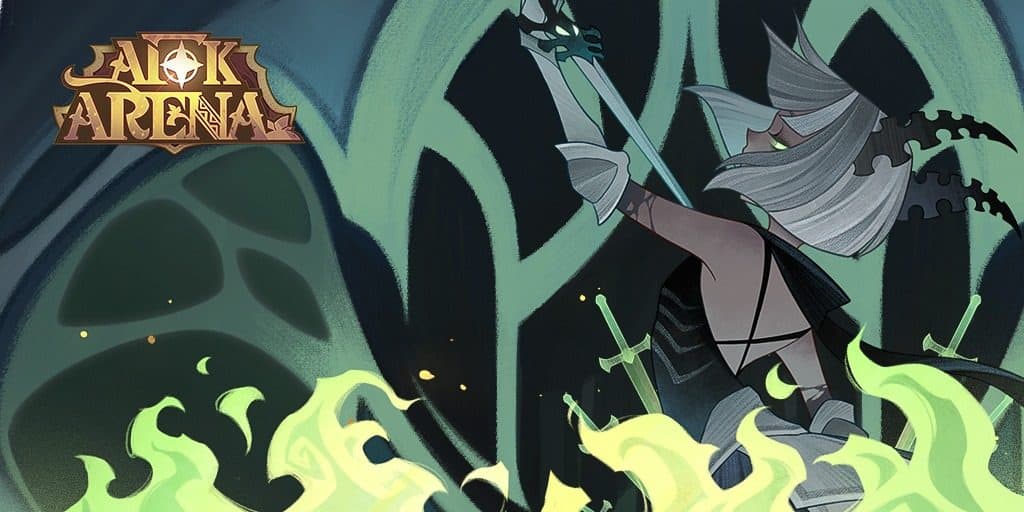 They meet only in secret, assembling in abandoned and crumbling castles to perform their forbidden rituals. The members of the priesthood are members for life, sworn to secrecy on pain of death. Those who violate the tenets of the priesthood are punished severely. If not expelled, they are often decapitated to ensure they will not reveal the order’s secrets. 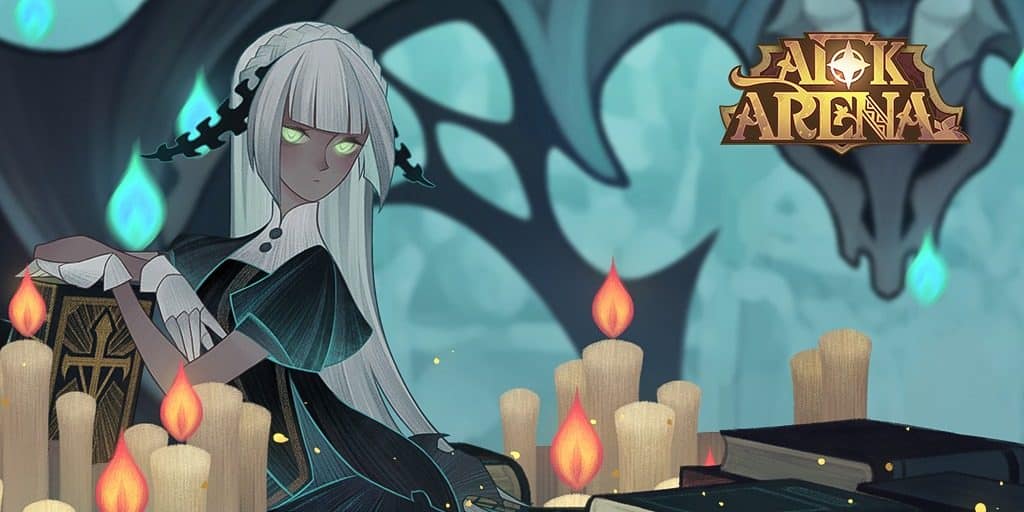