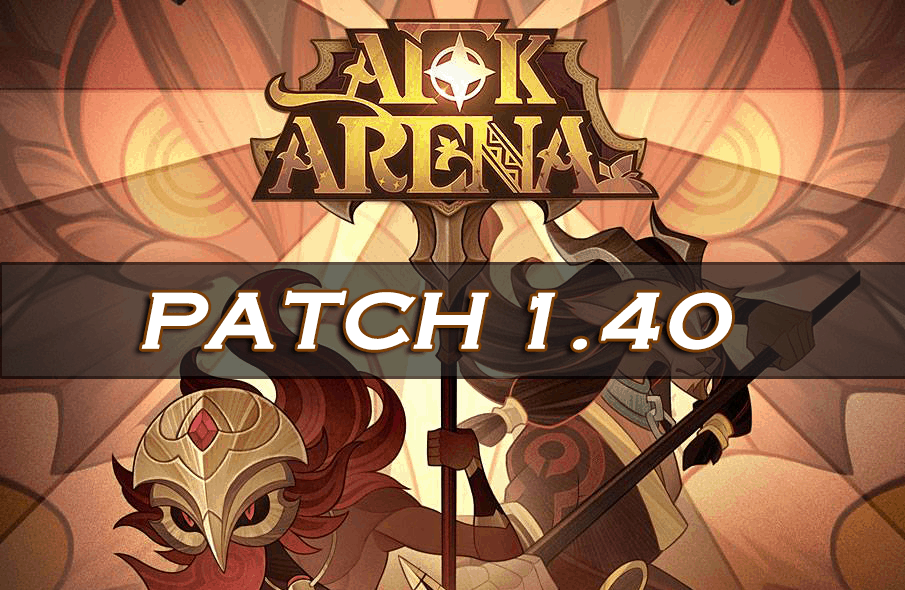 Added a new feature to the Peaks of Time called the Wandering Balloon, wherein The Depths of Time 1 can be played. This feature will be unlocked after players complete stage 20-20.

Added the new Twisted Bounties event which can be found under the Merchants tab. Players can activate this event by unlocking and entering the Twisted Realm.

Added a slider to item/resource interfaces in order allow players to more conveniently select the quantity of resources they require.

Added the option to allows players to only view their friends’ details if they so choose to for Elite stages.

-Fixed an incorrect description for the second level of Ogi’s “Bombard” ability. No other changes have been made to this ability.