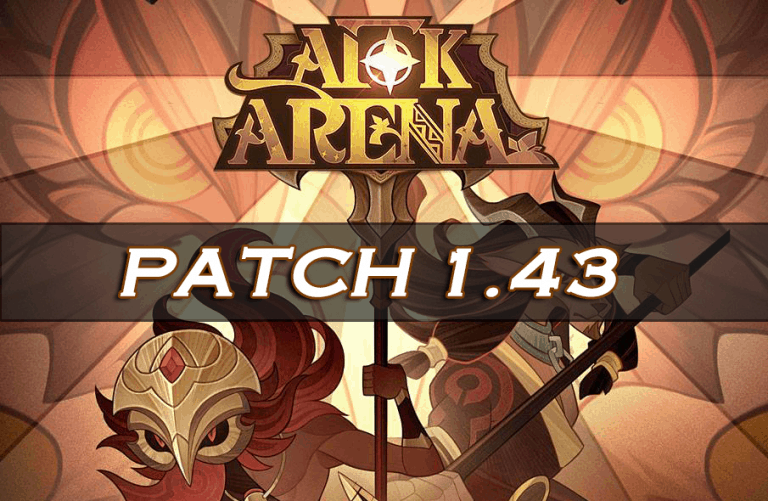 Added the new hero union: The Flame & Spear. It consists of Antandra & Satrana.

Added the adventure ‘Highburn Stronghold‘ to the ‘Wandering Balloon’ feature, which can be unlocked after completing Stage 21-20.

Added a new chapter to the campaign Chapter 35 – Reef of Wreckages, while also having adjusted the difficulty for certain stages of chapter 34.

Added another 100 new floors to the King’s Tower, making the total number of floors 700, while also reducing the difficulty of floors around floor 600.

Players can now climb up to 450 floors within each respective tower of the Towers of Esperia. We have also reduced the difficulty of floors around floor 360.

A pre-battle formation lock-in period has been added for Legends’ Championship. Once locked in, formations can’t be changed. Spectators can check the formations and adjust their chosen Battle Wager.

The battle completion screen has been improved with better end of battle combat statistics, so now players can directly adopt other players line-ups.

Stargazer will no longer change the player’s chosen Hero with the daily refresh.

The player details Ul now has an Inn button that will take you to the inn.

Improved the logic of ‘Auto-select’ function for enhancing gear.

Alerts to notify players of insufficient resources have been improved.

In the King’s Tower and some other playable levels currently, some enemies are shown to be wearing Signature Items, yet the item was actually ineffective. Once this update goes live, this will be fixed by removing enemy Signature Items. The overall displayed Attack Rating of enemies affected by this change will fall as a result, and will now be displayed correctly. The difficulty of the level will not be changed.

Fixed an issue where the overall displayed Attack Rating of enemies is lower than the actual value in some stages of Campaign Chapter 31 and later. The difficulty of the stage will not be changed.